Sony Max and Six recently rolled out two TVC’s for the upcoming Pepsi IPL 2015. The films are part of the  ‘India ka Tyohaar’ campaign that was launched in February earlier this year and have been conceptualised by DDB Mudra. The two films were released on 27 March.

The films are based on the theme of how cricket can be the great leveller and bring people together.

One film begins with a young boy walking up to a store run by an angry shop owner, who’s upset by the noise being made by jubilant cricket fans in the background. The young boy asks the owner how much some candy costs. When it is revealed that the candy coveted by the young boy is too expensive, the film shows him settling for a cheaper candy. As the boy walks away, we see him turn around and offer a piece of candy to the shop owner, seeing how ‘their’ team has just won a game.

Seeing this kindness, the shopowner smiles and offers the young boy the candy he originally wanted seeing how ‘their’ team had won.

The second film begins with a young bride watching cricket from behind a curtain as the rest of her family enjoy the action in the living room. Keen to join in, she stops the domestic help who is carrying tea for the family. As  soon as she enters the room, a wicket falls and everyone (including the young bride) celebrates. Seeing this, her husband asks her to go back into the room. The film then cuts to a disappointed bride, who is about to go back in, when is stopped by her mother-in-law, who asks her to join the family seeing how the brides arrival was a good omen on account of their team taking a wicket.

Both films end with the chief protagonists on screen with a voice over saying, “Isme hai dilon ka pyaar. Pepsi IPL.”

(Also read: In another WC year, Sony looks to score with IPL) 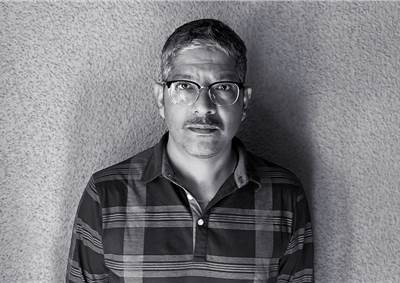