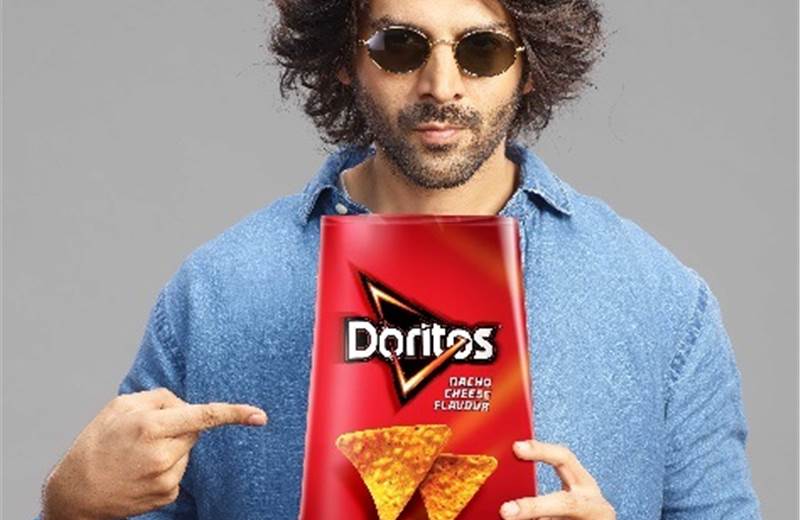 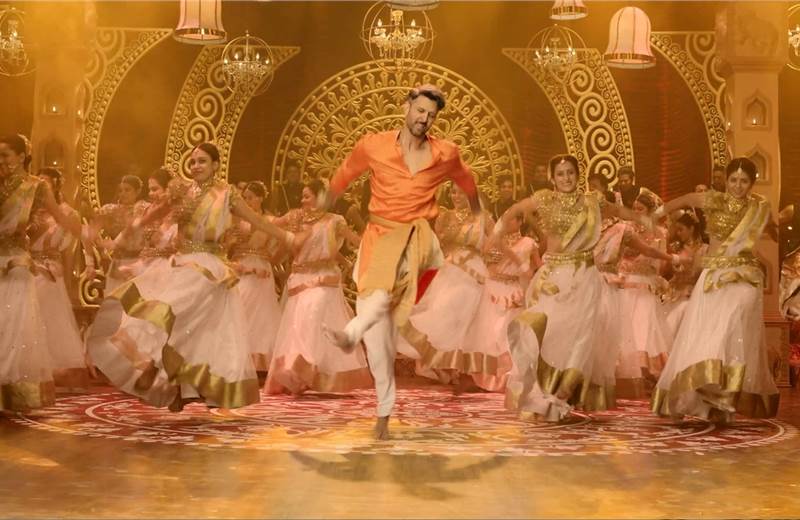 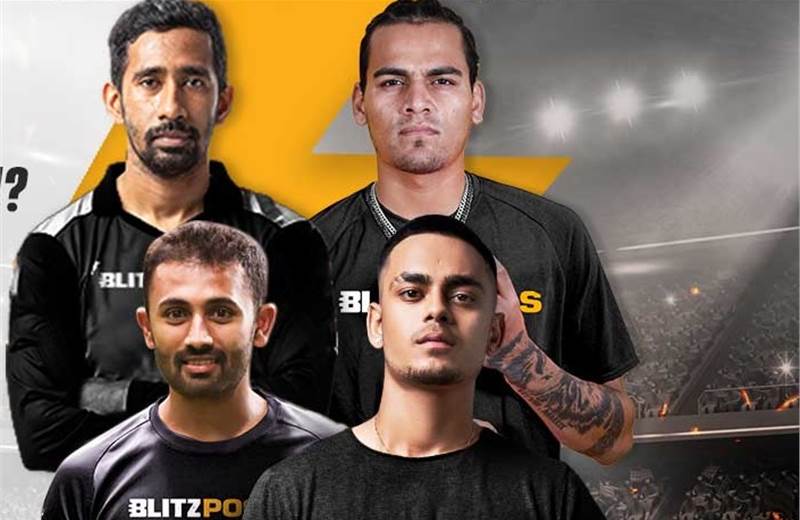 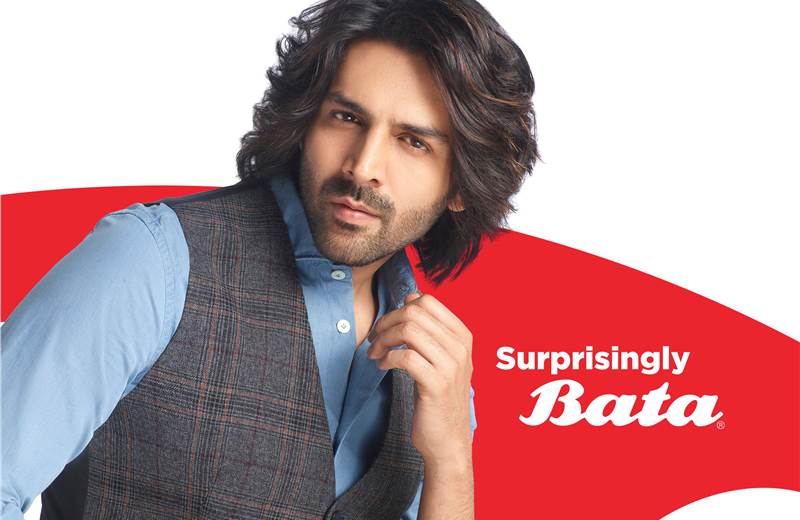 Bata, Doritos appoint Kartik Aaryan
Doritos, the nacho chip brand from PepsiCo India, has appointed Kartik Aaryan as its first-ever brand ambassador in India. Through this partnership, Doritos is looking to increase reach in India and amplify the uniquely bold messaging of the brand.
Aaryan has also been appointed as brand ambassador for Bata. The association will begin with the launch of new campaign by Bata. He will be seen in a series of advertisements across television, digital and other mediums.
Shrutish Maharaj elevated as group chief business officer at Enterr10 TV Networks
Enterr10 TV Networks has restructured its leadership team and assigned the revenue mandate of its flagship GEC Dangal TV to Shrutish Maharaj. Maharaj was chief business officer prior to being given the group role. He will also be overseeing the group's media planning and buying. Maharaj will report to Manish Singhal, managing director, Enterr10 Television Network.
Deepika Padukone for OZiva
OZiva, a plant-based nutrition brand, has announced the appointment of Deepika Padukone as brand ambassador. Through this association OZiva wants to steer forward the health and fitness revolution across the country. A film featuring Padukone has been released by the brand.
Nourish gets Shilpa Shetty
BL Agro Industries, an edible oils and food products company in India, has announced Shilpa Shetty as brand ambassador for Nourish. Shetty will be endorsing Nourish's range of flours, pulses and dry fruits.
Hrithik Roshan to endorse Manthan Dhoop
Mysore Deep Perfumery House (MDPH) has appointed Hrithik Roshan as brand ambassador for Manthan Dhoop battis. Roshan joins MS Dhoni as the latter continues to be associated with MDPH as brand ambassador for Zed Black 3-in-1 Agarbattis.
Roshan appears in a film conceptualised by Oberoi IBC.
Blitzpools gets Ishan Kishan, Rahul Chahar, Shreyas Gopal and Wriddhiman Saha
Blitzpools has announced the appointment of Ishan Kishan, Rahul Chahar, Shreyas Gopal and Wriddhiman Saha to be the face of the brand. The cricketers will be part of a campaign for the fantasy platform. Blitzpools has also engaged celebrities and influencers to spread the message about the platform. These include Sunny Leone, Urvashi Rautela, Natasia Stankovic and Mouni Roy.

Hrithik Roshan stays one step ahead with RummyCircle

Hrithik Roshan gets pranked into an ad campaign for Burger King 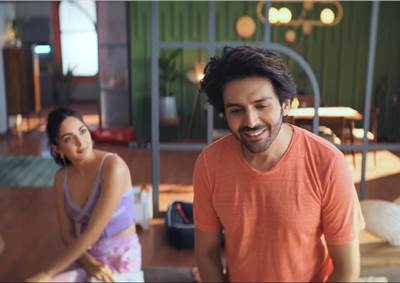