After an unexpected hiatus in the form of Covid-19 that slowed the nation down, radio, print and television players talk about their expectations from the upcoming Union Budget 2021… 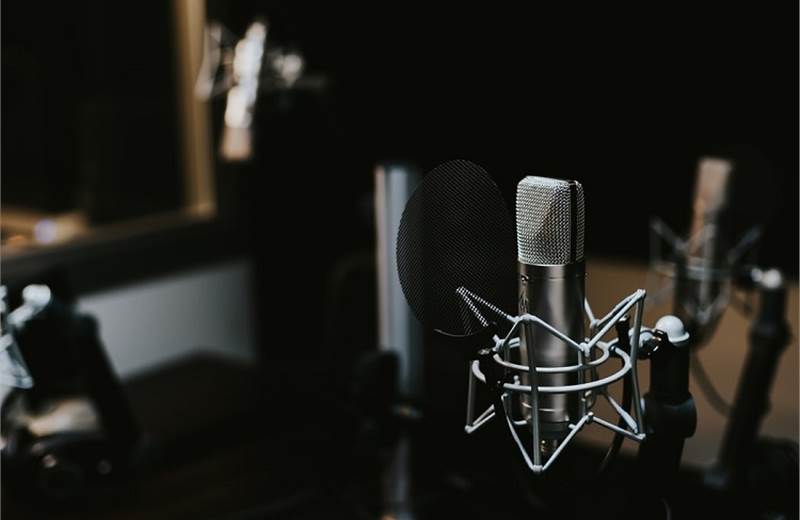