Media heads and their expectations from Union Budget 2021

Media industry veterans expect a boost in consumer sentiment on February 1, with a focus on innovations and incentives for the advertising sector 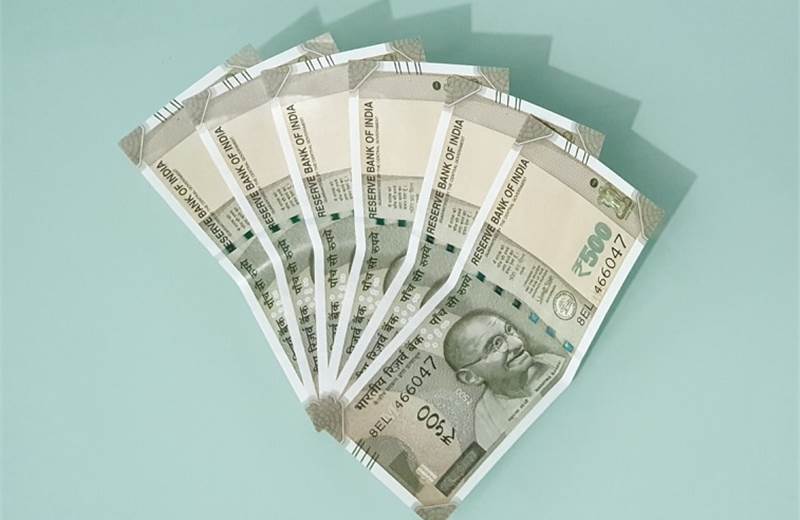 Last year, weeks before the pandemic struck India, the Government announced the Union Budget. After the year of uncertainty and economic losses that 2020 turned out to be, the nation’s attention is at the annual national budget in the hope for some respite. Although several businesses suffered due to the already fragile economy and added turmoil caused by the coronavirus, media honchos are looking forward to a brighter year with the upcoming 2021 Union Budget, to be announced by finance minister Nirmala Sitharaman on February 1.
Advertising, as we all know, is a lead and lag indicator whose existence depends upon how well the economy does. The past year, resultantly, didn’t bode too well for the advertising fraternity, as well.
Mapping the way ahead
The rule of thumb is that advertising grows 1.5 times more than the GDP growth rate and also falls at the same rate, should the GDP rate fall. In 2019, the advertising industry was predicted to grow nearly two times that of the forecasted GDP growth of 7.5%. However, 2020 had all the estimates go on the backburner. Industry veterans are of the strong opinion that the 18% GDP on advertising, although not addressed by the Union Budget, should also be brought down.
Ashish Bhasin, CEO, APAC and chairman India, Dentsu, is of the view that clients need to be incentivised to spend more, since that would create a demand and spur the economy. Speaking about his expectations from the upcoming Union Budget 2021, he is certain that the growth in India will come from rural areas and not just from society’s privileged sections. “I would like to see more money directly flowing into consumers’ pockets through tax incentives or other means so that they have more money to spend.”
Although the Indian advertising industry is projected to be the second fastest-growing in Asia after China, Shashi Sinha, CEO, IPG Mediabrands India believes that it is heavily dependent on the growth of businesses and industries. “We hope that the Government of India will continue to focus on business recovery and sustainable growth.”
Building stronger roads
Taking off from the saying ‘You cannot build a great building on a weak foundation’, Bhasin also expects the Union Budget to allocate funds towards an investment in infrastructure. “I'm very bullish about India to flourish as an economy. However, to achieve our ambitions, we need a strong infrastructure and this is the right time for us to be investing heavily in that.”
Shedding light on the taxation policies that advertising agencies are liable for, he believes that agencies don't mind the taxes. However, the taxation process is encumbered by complexities. “It wastes too much time. The rationalisation of taxes, combined with smoothened transactions by a more simplified process will go a long way in benefitting our industry,” he adds.
Sinha explains how the industry had to reset and realign its objectives, structure and growth strategies in the previous year. “All through 2020, the government and the finance ministry was extremely proactive and pro-business growth; I am bullish that the policy changes, liquidity support and ease in business will reflect in the budget as well.”
AAAI appeals: Status update
The Advertising Agencies Association of India (AAAI) had made a few appeals to the government in April 2020, with regard to the advertising fraternity. This was at the time Bhasin headed the body as its president. “There was a lot of money stuck with the government and the liquidity situation was too tight owing to the lockdown, at the time. I am not certain whether it had an impact on them, but there was a partial response from the government and some of the funds held by the state governments were released. However, now is the time to see if they would consider the much-needed tax incentives,” he added, hoping that the upcoming budget would be a growth-oriented one, which indirectly helps advertising.
“I don't know if they would take our suggestions to incentivise advertising, but we have to keep making them so that over a period of time, the government understands that it is a great way of generating demand.”
The industry is also vying for additional support for MSMEs and start-ups in the budget, considered the backbone of the Indian economy. All said and done, it remains to be seen how the centre lives up to these expectations. Until then, it’s all eyes on February 1.