ICICI Bank has launched a digital media integrated campaign called ‘Live without cash’ which has been conceptualised and executed by Blink Digital. Campaign India spoke to Dooj Ramchandani, co-founder and creative director, Blink Digital about the campaign.

Talking about the concept behind the campaign, Ramchandani said, “While consumers in India moved to cards a while back, majority of them still use their debit and credit cards in a very limited way. Most often, customers will repeatedly use their cards only for a specific transaction, and wouldn't bother venturing into other transactions.”

The campaign targets consumers between 25 to 34 years of age. “Before we started working on the campaign, ICICI Bank did extensive research on behavior patterns of consumers and divided the consumers into six broad segments which are now part of the campaign as five characters – Impulsive Isha, Privilege Pratyush, Rewards Rani, Secure Sudhir, Selfie Shruti and Convenience Charlie. The campaign is strewn together by Cashvenger, the main protagonist who teaches the benefits and value of going cashless to these six characters in a fun way,” he added.

Ramchandani lists this campaign as one that is disruptive for the banking industry. “Where else will you find an animated character who raps and tells you about the advantages of going cashless? The treatment we have given to the campaign makes it truly unique.”

Currently, the campaign is online at (http://www.livewithoutcash.com/). There have also been print ads and moving forward, they are also looking at on-ground activation. 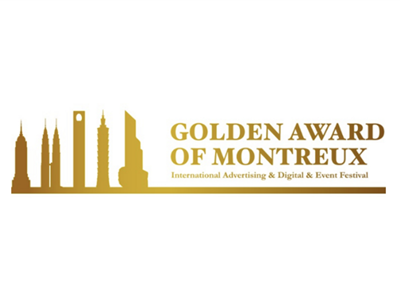