The new models include Megan Rapinoe and Priyanka Chopra Jonas 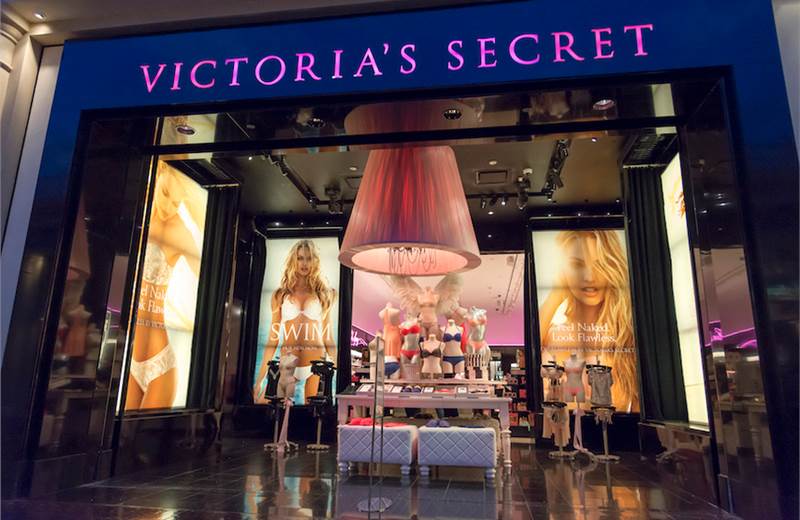 Victoria’s Secret is taking a new marketing direction and ditching its Angel models in the process. The reaction on social media is mostly positive, but some people are freaking out.

The seven women will alternately advise the brand, appear in ads and promote Victoria’s Secret on Instagram.

The shift is part of the company’s attempt at a brand turnaround as it aims to become a leading global “advocate” for female empowerment, according to The New York Times.

Victoria’s Secret has been synonymous with the Angels and the over-the-top shows for so long that it will be interesting to see how this pivot is received by its customer base. With the allegations of misogyny and harassment at Victoria’s Secret, and the world embracing empowerment like never before, they needed to do something to meet the moment, and this could be a step in the right direction—and more substantive than merely a news peg. The definition of sexy is so individual, and you can’t get more authentic and awesome than Megan Rapinoe. They should reach a broader audience by collaborating with such a diverse and international group of ambassadors.

Victoria’s Secret reacted to a culture shift—smart. After accusations of cultural appropriation and body shaming, countless lawsuits and internal disorder, the nearly lifeless brand had to find relevant brand ambassadors for this image-driven space in time. I'd love to see the measurement metrics Victoria’s Secret has for this partnership.

I definitely think it's taking steps in the right direction, but in addition to the models being more inclusive, I'd love to see the actual attire be more size-inclusive as well. It's not all about pushing "them" up, but good support as well!

Following the past year in isolation, I know a lot of men and women, including myself, experienced weight fluctuations and stress and had a lot of time to pick themselves apart. Now is the time to redefine sexy and make it more inclusive. I think it shows they're listening.

Shifting to meet the demands of customers is smart business. Doing the right thing is usually profitable, too. The execution of this announcement is going well, and the credit Victoria’s Secret is receiving is making the brand even stronger. Change can be tough. However, it can be beneficial in the long run, and in this case, the short term, too.