Along with the matches, the show will also be aired in HD format 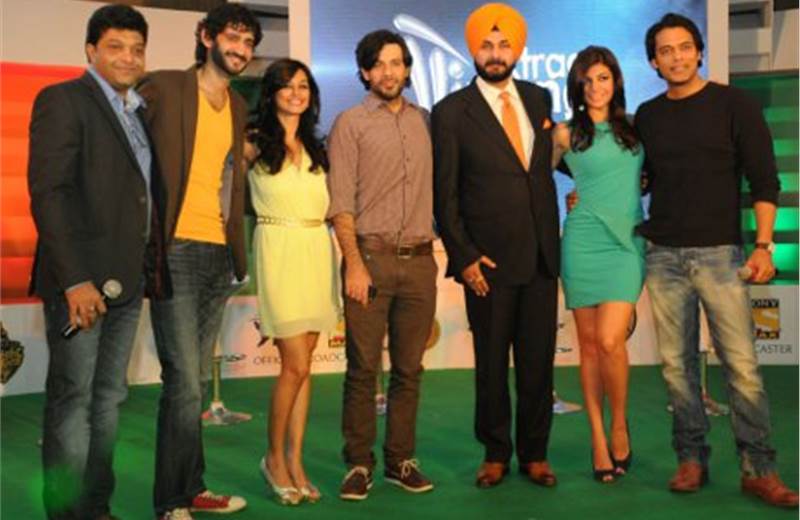 DLF Indian Premier League (IPL) is just round the corner and Max, the official broadcaster, has announced its plans for the latest edition of its flagship show - Extraaa Innings T20. While last year only the matches were aired in HD, this year, the channel will be airing the show in HD format as well. The matches and the show will be available on Max HD.

Commenting on this year's plans, Jasdeep Singh Pannu, senior vice president and head – programing, Max said, “We believe entertainment and sports aren't different. That is the reason why we have always been presenting it in a different way than any other regular sports channel, and that too will be streamed in HD. This year, the show has a much bigger set than ever before. To make it look richer and grand, the set has been designed as a roman coliseum. We have roped in trained cheerleaders from National Football League (USA) who would be on the set with the presenters. We would also have a music band and several film actors from Bollywood on the set. But for the first time, we are experimenting by bringing stand-up comedians on the show to bring in light moments.”
Talking about the campaign launched by Max for IPL, Neeraj Vyas, executive vice president and business head, Max said, “It's a mauka for advertisers to reach out to their customers. The campaign celebrates the passion of IPL which bridges family together.” The campaign started with four short films, while the main film was released recently.
Last year’s IPL saw the TRP falling to as low as 3.4. Asked if he was still confident about the success, Vyas, added, “Last year people had a cricket fatigue with too much cricket being streamed; which is not the case this year. Another sign of the market being optimistic this season is the fact that we have already booked more than 70 per cent of our advertising time.” Vyas also confirmed that several Bollywood celebrities have tied up with the channel to promote their upcoming movies during the Extraaa Innings T20.
The 2012 edition of the show will feature anchors Samir Kochhar, Gaurav Kapur, Shibani Dandekar and Archana Vijaya, along with veterans Navjyot Singh Sidhu, Ajay Jadeja, Sanjay Manjarekar, Harsha Bhogle, Sunil Gavaskar and Ravi Shastri.
It is understood that the network is also planning to launch a round-the-clock HD channel in about six months which will either feature sports or entertainment content. Vyas confirmed the news, but maintains that the things are not finalised yet.