BBH's Asia chairman frets that content marketing is based on a fundamental fallacy about attention, but also sees a potential six-second solution. 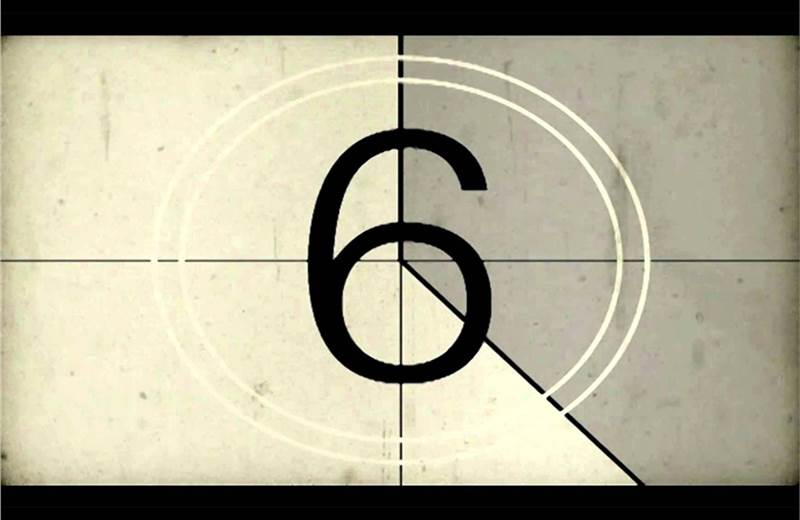 Have you noticed that we are not in the advertising business anymore, but rather the content creation one?

Indeed, content appears to be as prevalent in the current lexicon as engagement was a short time ago.

I wonder if its fashionability is in part because it seems to santise the mucky business of actually selling things?

But at a deeper level I worry that it misunderstands a fundamental truth about people's relationship with brands.

Specifically, that they don't much care.

The digital revolution led to considerable talk of the nasty business of interruption giving way to the softer, cuddly, 'two-way' one of engagement.

But it was based on a fallacy that we were naive enough—or perhaps just plain hopeful enough—to swallow. Namely that people want to engage with brands. In the main they do not. They want to engage with their friends. The clue is in the name: social media.

Unfortunately a lot of content is based on exactly the same fallacy.

Obviously not all of it is bad. If you create something of genuine entertainment, utility or beauty to its audience it is likely to work very well indeed.

Red Bull, Nike, Burberry and a number of others are masters of it. But most brands produce stuff that ends up just filling the gaps—and sails past people like a ship in the night.

Do you really want to watch a three-minute branded film?

Probably not, because it is disproportionate to the amount of time in your life you want to give to a brand that, at the end of the day, is just trying to sell you something.

There has been much recent grumbling about Facebook's new six-second formats. But I think they herald a new honesty about the true nature of advertising. They feel proportionate to what I, as a consumer, am willing to exchange with a brand in return for a 'free' medium.

We are currently co-hosting a series of sessions with Kult exploring the potential role of GIFs in commercial communication. GIFs are even shorter. I love them. 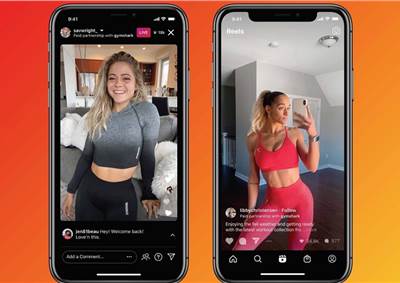 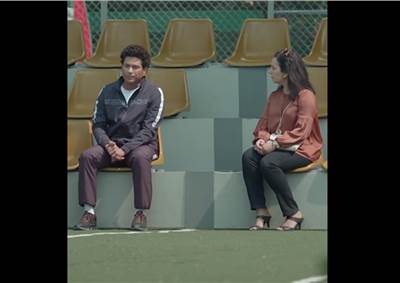 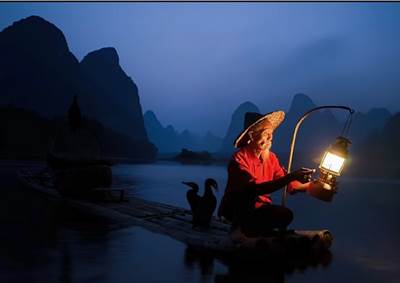