Chinese apps are creeping up the top most downloaded apps list, led by a certain 15-second video platform that is taking the world by storm. 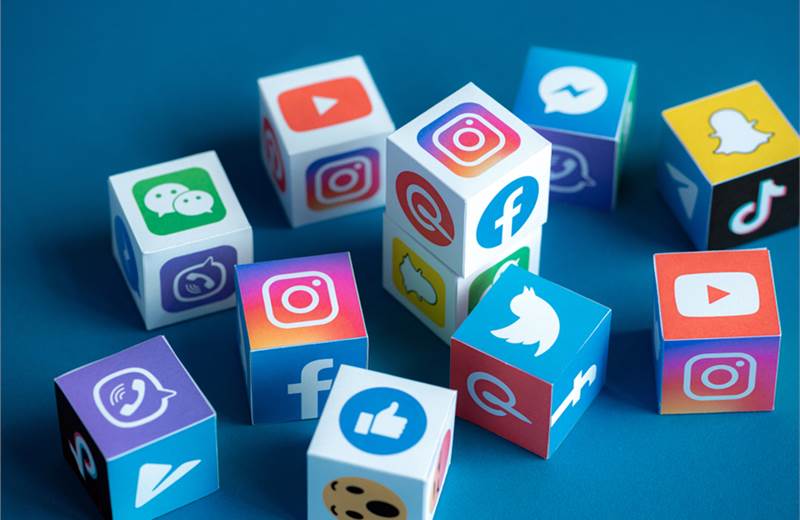 App Annie has revealed the most popular and profitable games and apps of 2019, and while Facebook's family of apps remain top of the list, bullish Chinese competitors aren't far behind.

Within the top 10 apps and games by download list, Asian apps represented half, with four from China and one from Singapore—Sea's popular Free Fire game.

Yet much to Facebook's chagrin, TikTok, which has seen a dramatic climb in users worldwide (210% year-over-year in 2019), was once again the fourth most popular app in 2019, ahead of rival Instagram.

Likee, a China-based short-video creation and sharing app, was the sole new entrant in 2019 to the top apps by downloads list. Singapore-headquartered short-video app Vigo Video, which last year featured as the 10th most popular downloaded app, has been kicked from the list, replaced by Spotify. Gaming is the most monetised in-app category (some 72% of consumer spend is coming from gaming). Breakout apps and games are those with the largest absolute growth in downloads or consumer spend between 2018 and 2019. Photo and video editing and sharing apps, were strongly represented as four of the top 10 breakout apps by downloads, with Likee taking the number one rank. The social gaming app Hago一which is particularly popular with Gen Z in Indonesia一placed 4th on the list of breakout apps by downloads. This was mostly driven by its adoption in India.