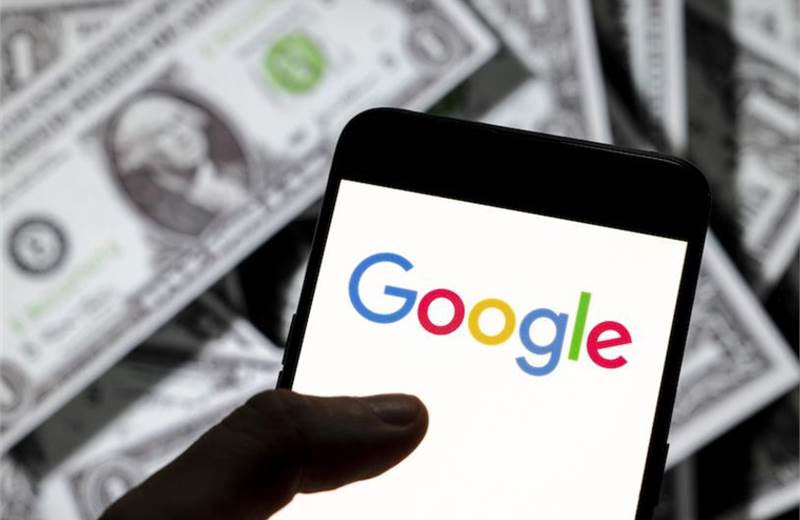 While it faced a more muted impact than Facebook and Snap, YouTube has not been spared from the impacts of iOS 14.5.

On Alphabet’s Q3 earnings call on Tuesday, chief financial officer Ruth Porat said that YouTube was “slightly impacted” by changes to privacy settings on iOS 14.5, which asks users to explicitly opt-into tracking for advertising purposes. Porat did not break out figures related to the impact, but said that primarily YouTube’s direct response formats were affected.

Both Snap and Facebook, which have reported Q3 earnings, indicated that Apple’s privacy changes impacted on their ability to monetize. For Snap, that led to a 25% drop in its stock price in after-market trading.

According to Google CEO Sundar Pichai, Google and YouTube have not notably benefitted from shift in ad spend to its platforms in light of Apple’s changes.  Google’s stock slipped roughly 2% upon announcing its results.

Overall, Alphabet’s strong performance in Q3 reflects advertisers’ return to the market after the depths of the pandemic. Revenues grew 41% to $65.1 billion before traffic acquisition costs, beating analyst expectations. Operating margins grew 32% in the quarter.

Traffic acquisition costs, which refer to the fee Google pays to affiliates, were $11.5 billion in the quarter, up from roughly $8 billion last year.

Schindler noted the “unevenness in recovery” across the globe, as some countries are slower to rebound from the pandemic. “Uncertainty is the new normal,” he said.

Alphabet expects “virtually no impact” from the pandemic  in Q4, compared to a 1.5% tailwind in Q3, according to Porat. But because Q3 performance reflects “lapping weaker performance in the comp period last year,” investors can expect performance to “diminish” in Q4.

YouTube is a huge focus as the platform continues to invest in creators, CTV, commerce and performance features for direct response advertisers.

CTV is YouTube’s “fastest growing screen,” Schindler said, and the company is taking advantage of that to bridge the gap between performance and brand advertising. Video action campaigns, for instance, a direct response video ad format, is now available on CTV so “advertisers can drive conversion on the big screen.”

YouTube is also doubling down on creators, more than 2 million of which are making money through its partner program. And YouTube has surpassed more than 50 million music and premium subscribers.

YouTube Shorts, the platform’s TikTok competitor, saw daily first-time creators nearly double in Q3, Pichai said. “Shorts is an early but important area for us from a growth and investment standpoint,” he added.

Still, content moderation is the top focus on YouTube, which continues to fight against brand safety issues.

“Content responsibility has been our most important focus in the last few years,” Pichai said, adding that investments in AI and promoting trusted sources have reduced the rate that violent content is viewed on the platform.

Get in, we’re going shopping

Shopping continues to be a focus as e-commerce activity remains robust.

In addition to media and entertainment, travel and finance brands, retailer spend drove revenues for Google in the quarter. As the world opens up, people are returning to stores but still continuing to shop online, creating an omnichannel shopping environment that Google wants to facilitate.

“We don’t see this trend reversing,” Schindler said. “We think this will continue as the world reopens and shoppers fluctuate between online and in-store [shopping].”

Google has implemented more ways for businesses to display their services on search and maps, enabled the ability to track inventory supplies to show what’s in-store and what’s available for pick-up, and grown AR try-on capabilities for consumers.

Google next plans to tap into the opportunities for commerce on YouTube, from shoppable live streams to the ability to purchase directly from creator videos. “We’re still in the early innings of what's possible,” Schindler said. 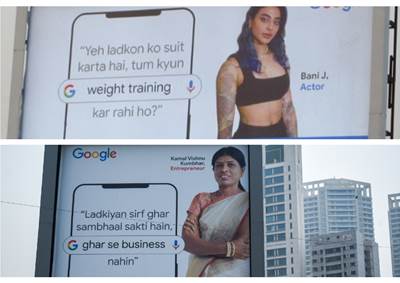