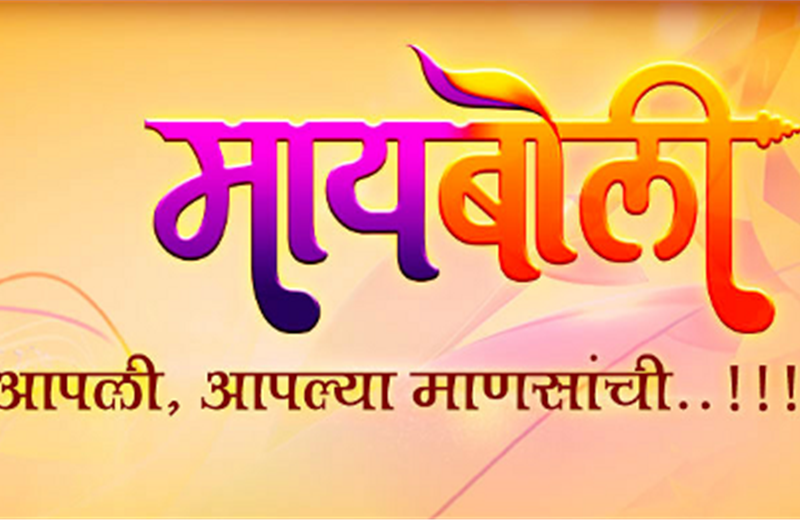 What was the thought behind launching the channel?

We are looking at expanding our channel base in regional markets. After the success of Mastiii, we thought of launching regional channel in the music and humour category. The GEC space in Marathi market is already saturated, and hence, the foray in this space. The channel will focus on expanding its base across Maharashtra over the next few weeks.

After Dabangg and Dhamaal, this is your third regional channel. Is it a strategy to expand only in regional markets?

What is the TG of Maiboli?

How are the advertisers responding?

Once audience comes in, advertisers will come too.  Maharashtra is the biggest market, growth wise, after South. I am confident that the channel will succeed due to his niche and unique content. You can always create demand in regional market with your programming.

Has marketing and promotion for Maiboli begun?

We are only looking at outdoor media and digital media, which started from today (19 August). We are not looking at print but will be rolling out a TVC later on.

Are you planning any other regional forays with other Sri Adhikari Bros brands?

We just launched our magazine, Governance Now, in Hindi. The magazine will be launched in Marathi in September.

The pandemic was a gold mine for the OTT industry: Markand Adhikari 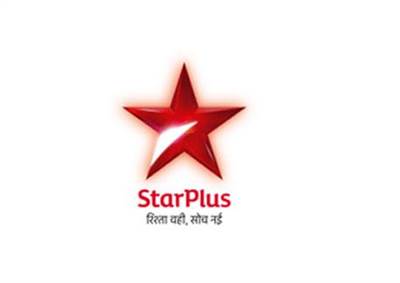