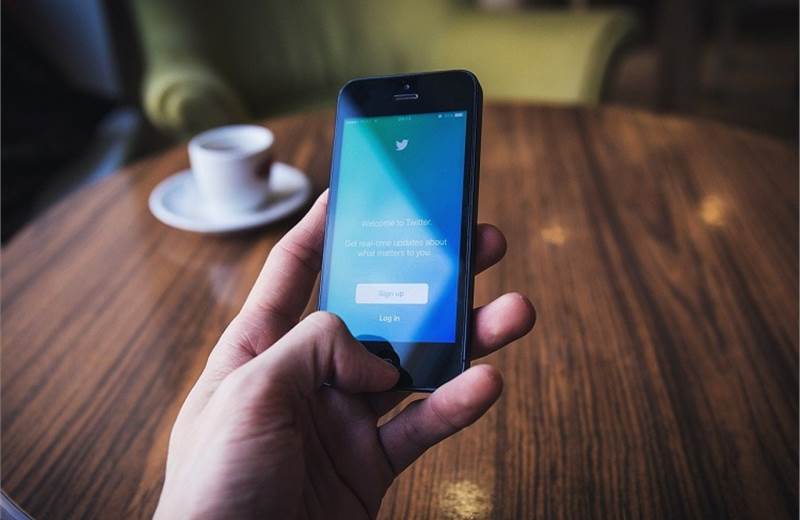 Twitter and Sony Pictures Networks India (SPN) have announced a partnership which will allow users on the former to see cricketing video content on their timelines.
The partnership is in place for the Indian men's cricket team’s tour to Sri Lanka and England. Twitter users in India will be able to experience cricket video content on their timeline with in-match highlights.
Amrita Tripathi, head - global content partnerships, Twitter India, said, “While the sports experience has changed in recent times, the roar of sports fans on Twitter is louder than ever. Conversations around cricket leagues in 2020 increased by 23% when compared to those in 2019 - which in itself was a record-breaker with 27 million tweets. We are delighted to partner with Sony to bring in-match premium cricket video content to people on Twitter in India for the very first time, building on a promising content partnership with one of the top sports broadcasters in the region.”
Manish Aggarwal, head – growth and monetisation, digital business, Sony Pictures Networks India, said, “We are excited to partner with Twitter and take our viewer engagement to the next level. It is a pleasure to come together and be able to reach out to cricket enthusiasts with video highlights. Since it is a new and refreshing phenomenon, the viewers will now have one more platform to share/discuss and express their views on the matches.”