And that distinction can only stem from a ‘Stand’ that shares a larger purpose, contends the author 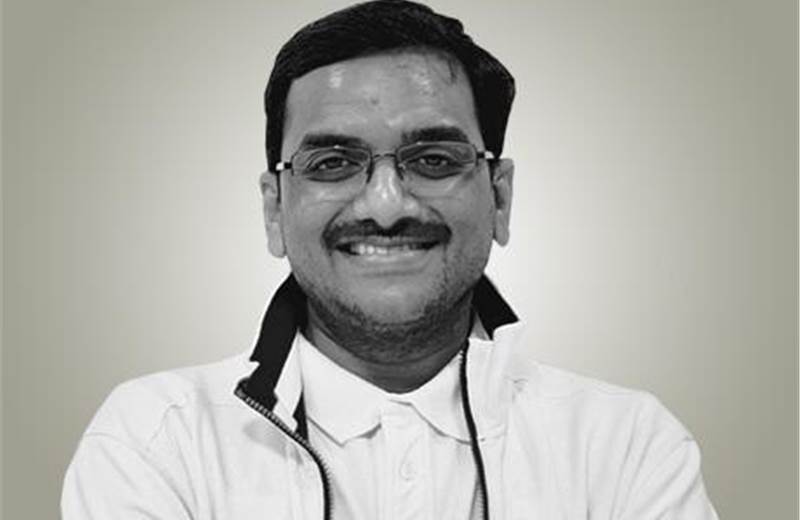