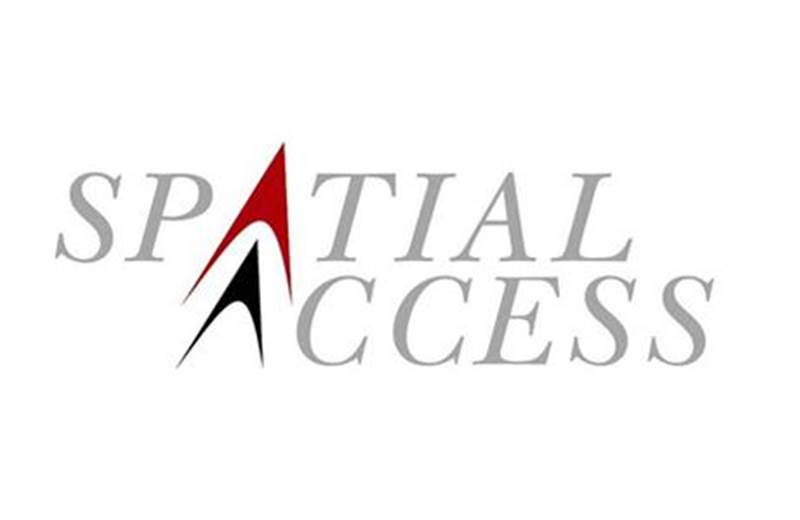 Spatial Access has announced the restructuring of its management team along with the appointment of Nikhil Rangnekar as joint chief executive officer of the company. The agency has created two business verticals – media and marketing input audits to streamline operations and allow Meenakshi Madhvani, managing partner, Spatial Access to explore the international ambitions for the company.

Rangnekar will join Spatial Access on June 15, 2011 and will head the media vertical. He will focus on delivering media audits, advisory and analytics services. Previously, Rangnekar was associated with Starcom Worldwide as executive director, India-West. Geetanjali Bhattacharji will be promoted as joint chief executive officer and head the marketing input audits vertical comprising of the Production, BTL and PR audits. In addition, she will be responsible for business development.

Speaking on the restructuring of the company, Madhvani said, “I am looking forward to Nikhil bringing in fresh thinking and ideas, which will enable us to grow the service, business and our reputation. We have competent teams who have been dealing with clients independently. My idea is to move out of the frontline and leave the media vertical in Nikhil’s capable hands.”

“With a background in advertising and marketing, including deep knowledge of production, Geetanjali is the perfect Joint CEO whose marketing input audits skills compliment Nikhil’s media skills. In fact my idea is to bring together other specialists as well so that like Anita, Geetanjali and Nikhil, we are able to guide and advise a client on each aspect of his marketing investments with one agenda – measurement and efficiency,” she added.

Elaborating on the new direction for the company, Madhvani said, “A lot of the services that we offer today have been developed by me based on need gap analysis and research done among our clients and prospects. In fact, at this point we have commissioned an independent investigator to discover clients ‘pain points.’ This is really where I come into the picture. New ideas, concepts, testing them out, building models and processes that automate the process, falling flat at times and flying high at others, this is really the future. We should be able to articulate tomorrow’s opportunities even before our clients voice them.”

Spatial Access has planned its international foray this year and is likely to begin offering its services in countries like Indonesia, Thailand and Philippines. The company may also consider creating services which are not offered in the domestic market. Rangnekar will be working closely with Madhvani for service delivery in global markets.