On its eighth anniversary, the company also unveiled a new logo 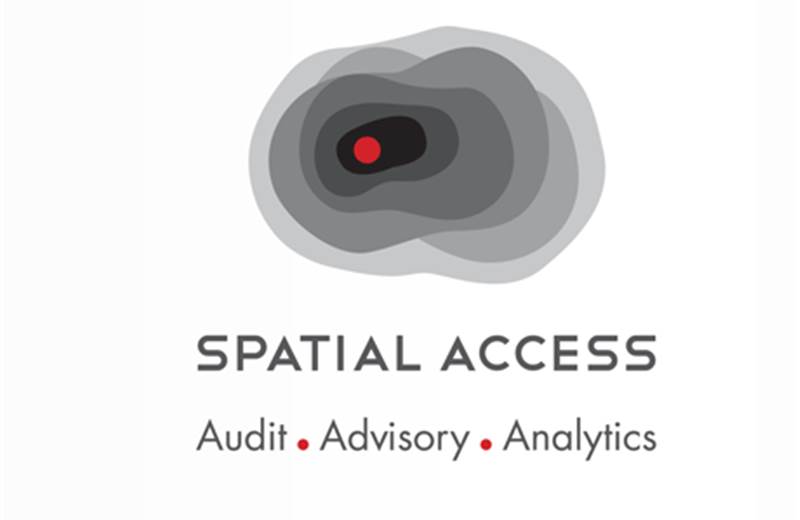 What was formed on 13 October 2003 with four employees is now all set to tread in foreign lands with a refreshed logo. On its eighth anniversary, Spatial Access has announed the launch of its services in Indonesia and Thailand. The 30 member company handling 120 clients at the moment, has decided to split itself into three units for the same. These units are SA1, SA2 and SA3.

SA1 headed by Nikhil Rangnekar, would focus on audits and analytics in the Indian market. ﻿SA2 lead by Geetanjali Bhattacharjii, would concentrate on marketing services, audit and advisory.SA3 headed by Harsha Joshi, would be responsible for media audits on all international businesses.

Each unit is represented by the same logo but with different colours. While SA1 has a dash of blue in its logo symbolic for the ocean of knowledge, from where life began. It reflects the company's origins in the media audit space. SA2 has a blob of green symbolic for the fertile ground of marketing services, an expanding landscape of consumer engagement and freshly-harvested ideas for business growth. SA3 has a touch of orange reflective of the rising sun representing the company's ability to migrate concepts across geographies. Having faced resistance to the very concept of her company from the industry, Meenakshi Menon(Madhvani), founder and chairperson, Spatial Access, shared   that she was extremely delighted to see her company become the first one in  media auditing space to expand overseas. She said, "Our clients wanted us to  expand our area of operations geographically. We already have assignments from  our existing clients like Reckitt Benckiser in Indonesia and Pepsi, LG and Samsung  in Thailand. We would have a formal set up in these countries ready before the  end of the year which would follow the hub and spokes model, wherein India would  be at the hub of the operations.

She added that the new logo reflects the new dimensions and growth prospects that this news brings along with itself.

As far as the investment is concerned, she shared that Spatial Access would be investing 25-50% of its bottomline in order to fuel the expansion plans and ensure doubled turnover by the end of next fiscal year.

The next phase of the company will involve opening offices in Indonesia, Thailand and Philippines. For that, Pavan Sukhdev, a strategic investor, and a former investment banker from Deutsche Bank,  has picked up a significant stake in the company (Conti's 25% stake has been split between the two so that each of them get a sizeable stake). This has been done to facilitate additional finances should that be required for their regional expansion. 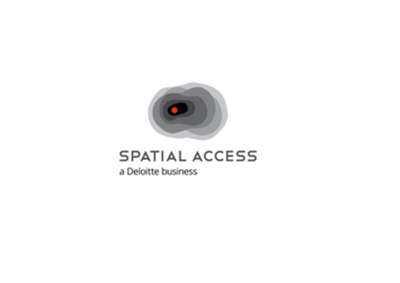 Opinion: Getting under the pitch surface - Part two

Opinion: Getting under the pitch surface - Part one