Narendra Modi or Virat Kohli - the bigger brand in 2019?

The year will see both Modi and Kohli in the news, more so than others, because of the general elections and the Cricket world cup. Who among them will be the bigger brand though? 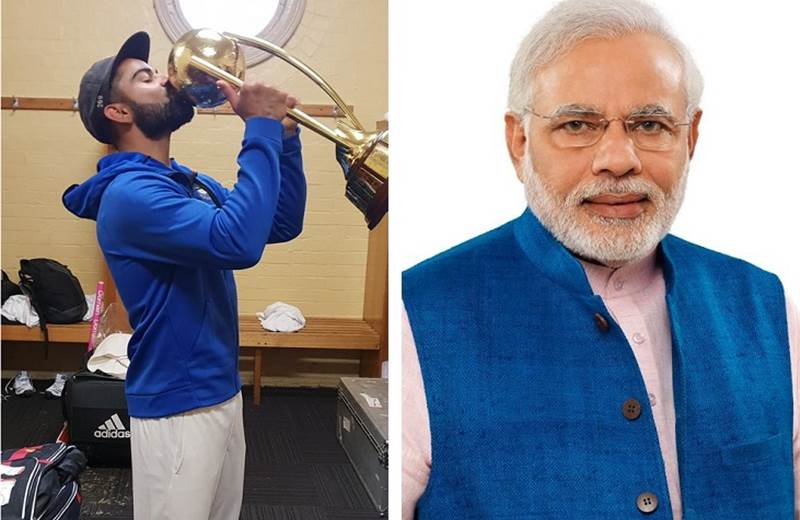 After a stellar 2018 for Virat Kohli, 2019 can be potentially even bigger for the Indian cricket team captain both on and off the field.
The year started with the Kohli-led national cricket team becoming the first from the sub continent to win a Test series in Australia. With the ICC World Cup following later this year, experts believe ‘Brand Kohli’ could see an even greater surge.
In December 2018, unsurprisingly Kohli was named as the richest sportsperson in the country reportedly earning Rs 228.09 crore. In fact, he was the second richest celebrity, according to the Forbes India Celebrity 100 List, just below Salman Khan.
While numbers put him in second for 2018, adlanders believe Kohli is the most sought out brand ambassador right now.
Kawal Shoor, co-founder, The Womb, says, “I don't know the numbers, but in terms of mindshare he is the biggest. And I don’t think that’s going to change for a while. Among the actors, Salman Khan and Amitabh Bachchan do come to mind in terms of big brand ambassadors. Mr Bachchan seems to be everywhere on TV, so his popularity and him as a choice for brands has not gone down. But perhaps, Virat is the more with it right now.”
Navonil Chatterjee, joint president and chief strategy officer, Rediffusion Brand Solutions, echoes Shoor’s thoughts about Kohli.
“He is definitely the biggest brand ambassador right now. And the recent win in Australia only adds to that. Virat’s aggression and the passion he brings to the sport is unmatched. Others like Ronaldo manage that passion for 90 minutes. But Kohli does it through the day in a Test match and that’s infectious for his team mates,” says Chatterjee.
The CSO and joint president at Rediffusion also believes that adding Anushka and Virat and have been great for each other in terms of brand endorsements too. He adds, “There’s a new element to brand Virat, the family man. As a result, on one side there’s the aggression, and on the other side there’s a lover and committed man. They seem to be a genuine couple and there’s a great story unfolding.”
Kiran Khalap, co-founder and MD, chlorophyll brand solutions, believes Kohli is up there, but not for all of India. His bet for this year is Narendra Modi. He says, “There’s a large population that might be unaffected by the World Cup, but we expect the whole country to be involved and affected by the elections and that’s why I’d tip Narendra Modi to be the bigger brand.”
Shoor claims Kohli’s trajectory is on the upside and that's what will hold him a little higher than Modi. “Narendra Modi and Virat Kohli are both very big brands. It’s like comparing Ram and Krishna and asking which one among them is the bigger God. Both will be very big in 2019. Clearly Mr Modi has a bit of a struggle on his hands going into the year, but Kohli’s trajectory seems to be going upwards.”
Chatterjee thinks otherwise. He says, “Modi polarises while Virat unites. Politics have believers and non believers. In sport you’re rooting for India. But then, there are die-hard Modi fans who would even die for him!” 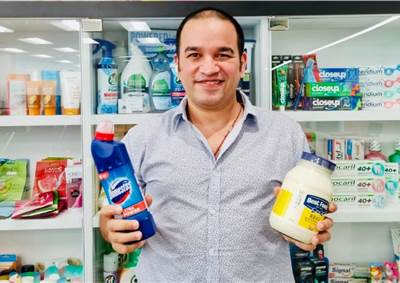 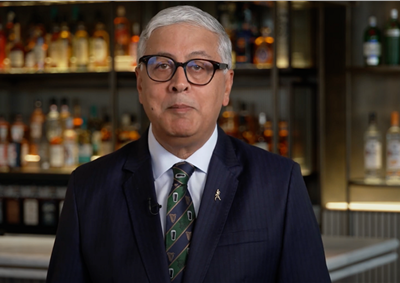