Have to acknowledge the fact that people don't stay in agencies forever: Pooja Jauhari

The newly-appointed CEO of VMLY&R has a chat with Campaign India about working with WPP, her new role, talent, and much more... 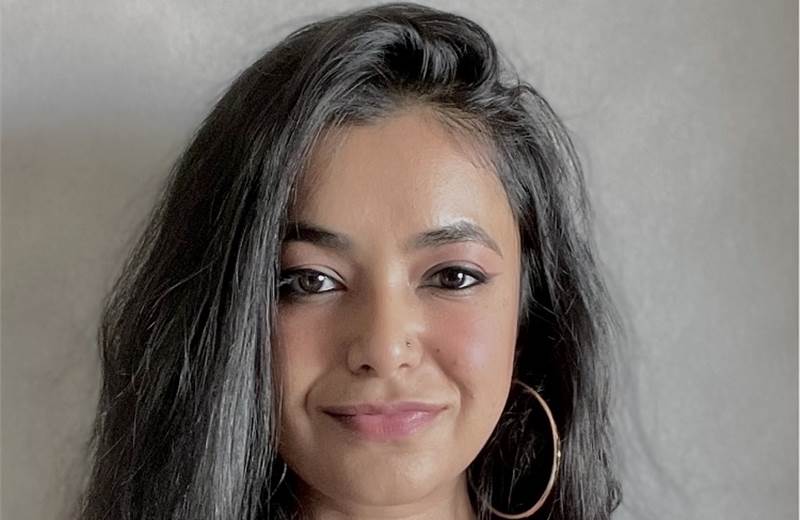