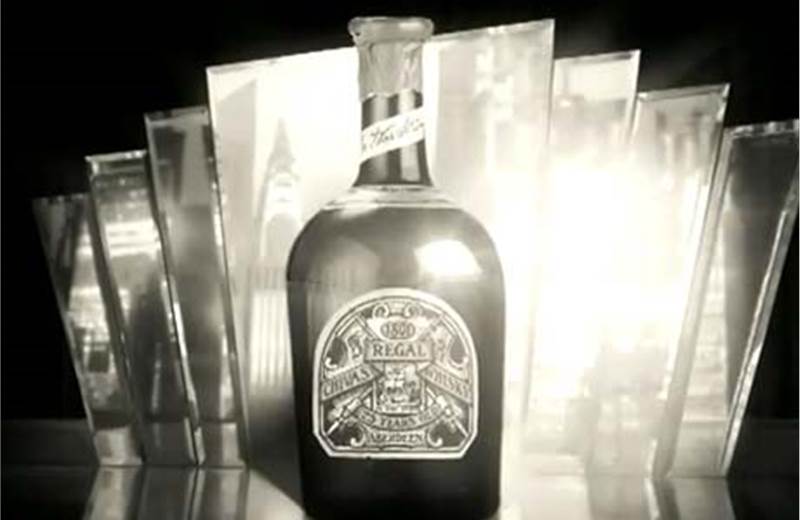 Euro RSCG London has created an online film charting the history of Chivas Regal's 25 Year Old luxury whisky, from its birth in 1909, through its discontinuation during Prohibition and the Great Depression, to its relaunch in 2007.

The three-minute film, which is narrated by actor Joseph Fiennes, uses genuine black-and-white still photography that has been manipulated into a 3D-style, through which the camera zooms and pans.

The film starts with Chivas Regal 25 Year Old's birth in 1909 New York and travels through the 20th century, before transitioning to colour and featuring the brand's rebirth in 2007, when master blender Colin Scott reincarnated the brand.

Mick Mahoney, Euro RSCG London's creative director, said: "This film was a labour of love. It took eight painstaking months to produce and really does do justice to the quality and craftsmanship of the whisky itself."

The film was produced by Film Club Productions, which manipulated Getty images to create the 3D-style imagery.

This article first appeared on www.campaignlive.co.uk.