Does Emirates understand sports sponsorship more than any other brand?

The author looks at sports properties the airline is associated with, and argues that it hasn't capitalised on its sponsorships on social media 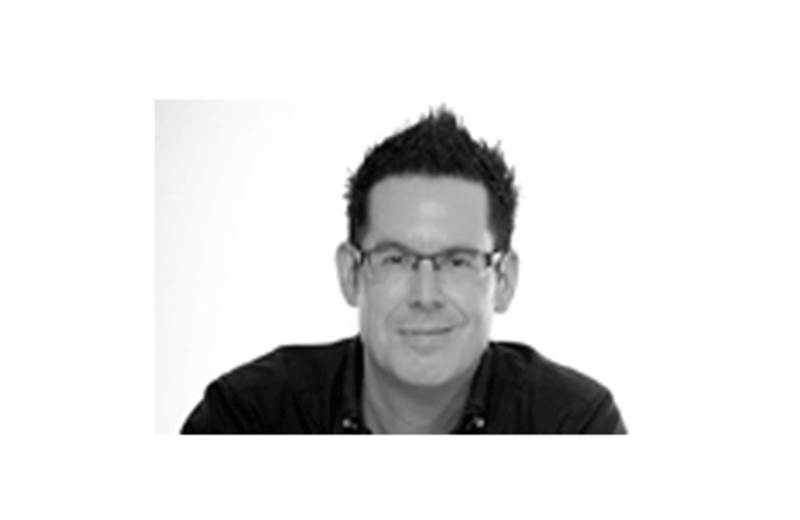 The list of sports sponsorships that Emirates focuses on is immense. In football, for example, they are World Cup sponsors and then sponsor everyone from Arsenal in the EPL to Real Madrid in La Liga from AC Milan in Serie A to Paris St Germain in Ligue Une, from Humburger FC in the Bundesliga to Olympiacos in the Super League. They also have interests in the Asian Football Confederation and the Saudi League, as well as the famous New York Cosmos.

In rugby they sponsor no big teams (bizarrely they sponsor USA Rugby where pads and helmets are more their style than just balls!)  but they do sponsor the match officials for all the internationals which gives them a worldwide presence.

In tennis they sponsor the ATP World Tour and World Rankings. They also sponsor the Rogers Cup, the BNP Paribas Cup and most importantly US tennis, culminating in the largest tennis event on the planet, the US Open. Quite cooly they used the US Open sponsorship to showcase their first-class seats where fans got the chance to sit in the fancy leather seats to experience the level of comfort and relaxation of what it would be like on the airline itself. In F1 they get much more creative. Not only are they an official sponsor but they also created a TV channel on their planes that is dedicated to F1. They also include F1 events in their Emirates holiday packages.

In horse racing they have a presence at most events around the world and contribute to several teams, as well as sponsoring one of the most famous races in the world, the Melbourne Cup. Just don’t mention alleged doping!

In Golf they sponsor 18 events worldwide as well as events like the Ryder Cup.

In cricket they have been clever as they have been in rugby union by sponsoring the ICC match officials which gives them a presence at every international match.  They also sponsor the ICC World Cup and Twenty20 World Cup. They sponsor one team in the IPL and the new champions of England, Durham. They also sponsor the team everyone wishes to play at the moment (who England are very much enjoying playing against)…Australia. In Aussie Rules Football they sponsor the most successful of all teams, Collingwood.

In sailing they are the main sponsor of the Emirates Team New Zealand’s America’s Cup team. This gained them millions of dollars of free PR everywhere in the world (well ok, America and New Zealand….no one else seemed to care until the outrageous outcome…..).

However they won’t thank the New Zealand team for capitulating in such a stunning way. 8-1 up (they were given a +2 start because the American’s had been found to have been cheating….who would have thought….) they somehow manage to lose 9-8. Emirates did, however, use the sponsorship to introduce the A380 to the region. The airline flies dozens of times a week to New Zealand.

This is a billion dollar sponsorship budget. Check out every property on this infographic :

So which is the most effective property that generates the most cut-through and most value for Emirates? Flightdeck, the social-media tracker from Havas Sports and Entertainment, look into the amount of online citations across different online platforms (news outlets, social media, websites, and blogs). The measurement relates to references per day over six months in 2012 and in such it reveals the power of online ‘buzz’ between the brand (Emirates) and its sponsorship markets.

Mirroring all the sports tracked, football produced the most citations in relation to the Emirates brand. Football comprises almost half (49.8 %) of all online exchanges focused around Emirates and sport. No. 2 is golf (16.2 %) and no. 3 is cricket (14.8 %). Tennis, rugby, and sailing represent the rest of the brand’s online conversation.

Although, Emirates sponsors both the football and rugby World Cups, the FIFA sponsorship deal produced twice as much online exchange during the tournament than its equivalent in rugby. The power of football is evident in reaching the mass market. What Emirates have done is dominate that sport and then gone after every other notable premium sport targeting affluent businessmen particularly to ensure they capture the entire market. In terms of activation I think Emirates do some great stuff (such as with Arsenal at the Emirates Stadium) but mostly just do some less than good stuff. For example I was in New Zealand when the America’s Cup was reaching its amazing climax and I saw no Emirates branding or exploitation anywhere to capitalise on their sponsorship.

From a social media point of view the Emirates sponsorship activation is very poor. For example Emirates focus on Arsenal above all on their facebook and hide all their other properties away in a special sport and culture section. Even then they don’t appear to really exploit the partnership above and beyond merely mentioning all the sponsorships they do which is a very boring way of using facebook. Where’s the engagement, where’s the exclusive and compelling content?

It could explain why they only have 2.1 million followers on their facebook…that’s 8 times less than Arsenal alone have and 20 times less than Real Madrid have…. let alone all their other sponsorship properties! They really haven’t capitalised on this aspect of their sponsorship activation at all. On twitter I found it hard to find anything relating to an official Emirates account. They receive mentions almost by default (or maybe it is design?) when Arsenal are mentioned but not the other sponsorship properties. Bizarrely for a travel brand with seats to sell they don’t use this channel to do so missing out on a massive commercial opportunity.

There is a @flyemirates user name but it doesn’t appear to be official and the person running it seems to not understand that twitter is a 24/7 social media platform as his posts are every week or every month!

Same applies for Instagram and tumblr although again on tumblr #Emirates search produces Arsenal results. Youtube has a channel but no sponsorship content when you would expect that medium to have the most amount of content given the visual nature of all their sports sponsorships. Even if it was just interviews/behind the scenes etc.  The last update was 2 weeks ago. One of their three official social media accounts is Google+ (others are YouTube and facebook). However when you visit the page it’s clearly lacking in any kind of compelling and recent content let alone anything to do with their sport sponsorships. The exception is of course the ubiquitous Arsenal association where they did do a Google hangout with manager Arsene Wenger in July but don’t show you the results/content from the hangout. And there hasn’t been anything since!!

It doesn’t help that much of their marketing doesn’t actually promote their properties. For example they created a campaign for their (then) new strapline “Hello Tomorrow” with BBC Globally.  In 2012 BBC Advertising delivered a multi-platform solution for Emirates around a new series called “Collaboration Culture”.

On BBC World News and bbc.com, the series followed 14 leading personalities who collaborated across their respective fields in music, fashion, food and art. Each programme explored their different cultural backgrounds and followed the collaborators as they immerse themselves in each other’s style and influences.That sounds great until you see which sector is missing here…..SPORT!

It’s ironic that a brand like Emirates would spend so much on sponsoring all these amazing sport properties and yet clearly spend very little on social media actually activating them. A real missed opportunity.

Chris J Reed has 25 years of senior marketing experience on both the client and agency side in the UK and now in Asia-Pacific based in Singapore. He is the CMO at mobile-centric social-media-entertainment brand mig33.

The article first appeared on campaignasia.com 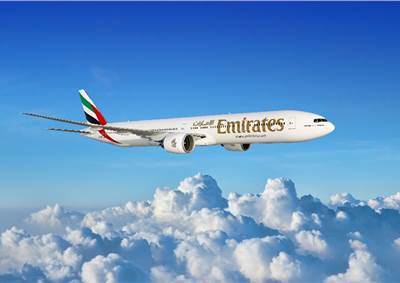 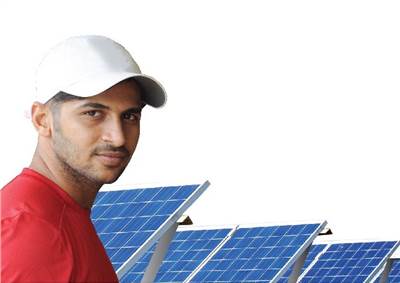 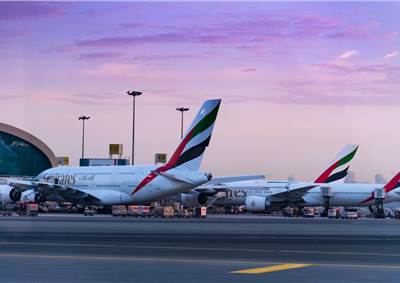