Can criminal content take the fall for a criminal?

Experts cite the ongoing Mehrauli murder case to speak about the possible creative inspiration that could transpire into real-life atrocities, the role of OTT and production houses and more... 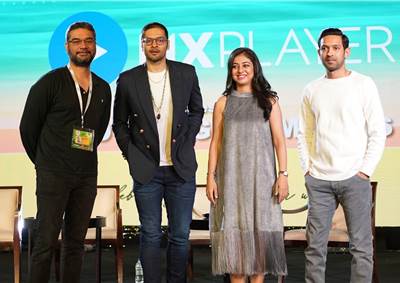 Goafest 2022: OTT content is pushing the bar and breaking the rigid structures