AKQA-Grey merger will not happen ‘overnight’ in Apac

It might take up to six months to name a leader in the region, says AKQA CEO Ajaz Ahmed 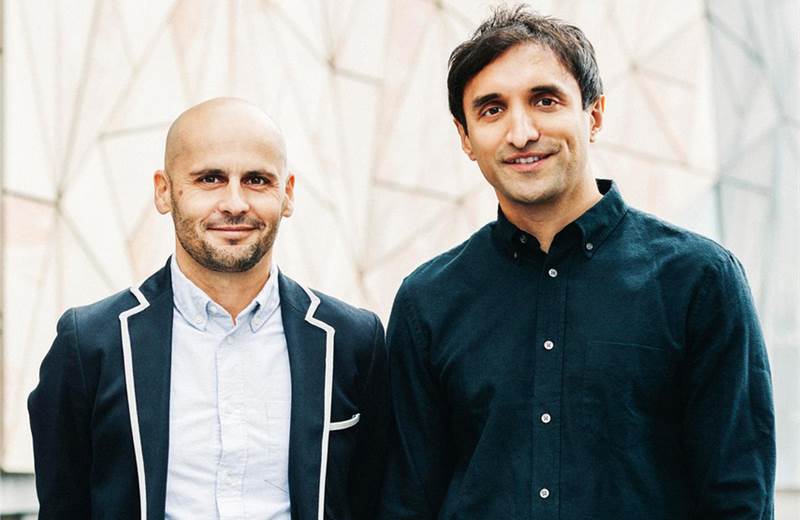 On Wednesday (11 Nov), WPP dropped a bombshell when it announced that creative giant Grey Group and experience-led digital outfit AKQA will merge to form AKQA Group. Among other repercussions, the merger means the end of the Grey brand—one of the oldest and most historic agency brands, which was founded in 1917 and acquired by WPP in 2004.

What does this mean in APAC?

According to CEO Ajaz Ahmed, nothing will change on day one. “Michael [Houston, chief executive of Grey] and I announced the merger yesterday, and so what we have to work on now is the integration of our organisation over the coming weeks and months,” Ahmed tells Campaign Asia-Pacific.

“We'll keep the leadership that’s in place to make sure that there's as much continuity and consistency as possible for our people and clients. The key is to take the long-term view and make sure that we're building this in the right way.”

At the moment, Brian Vella leads the region for AKQA and Nirvik Singh for Grey. The integration plans and subsequent naming of a leader of the merged entity in APAC could take up to six months, Ahmed says.

The immediate goal, he says, is for the joined group to make a “meaningful difference” to the industry, especially with Asia being “so far ahead in terms of experience and design”.

Ahmed adds that a comprehensive review has been done to ensure that no client conflicts exist in the region. “This is another reason why the merger made so much sense. It's because we have an incredibly complementary client list, and we share a number of clients. The feedback we've had from clients so far is that it’s a brilliant move. They’ve told us ‘this is exactly the kind of agency we want to partner with’,” he says.

Ahmed did not confirm that there would be no layoffs in the region but indicated that “there’s a lot more stability in the economy” heading into 2021. “[Both AKQA and Grey] have had a fantastic run in the last few weeks with some new opportunities. So as a result, we're hiring people in the creative, brand experience and digital transformation areas,” he says. At the moment, the accumulated number of staff in the region for the newly formed group is over 1,500.

On APAC markets where Grey exists and AKQA doesn’t—such as Thailand and Indonesia—Ahmed says there won’t be any changes to the name overnight. "Grey is a strong and respected brand. While it's important to take a long-term view and ensure that we integrate the organisation into a single company, we just have to take it on a market-by-market case to see what’s sensible,” he says. “Some markets could see the transition happening sooner, while others might need a more thoughtful, considered approach.”

In terms of shared offices, WPP employs a campus strategy which Ahmed says “makes sense” especially during a merger such as this one.

The merger’s boon, Ahmed says, is in the combination of the “creativity and imagination of a start-up” with the “prowess and experience of a global enterprise”. He implies that this doesn’t mean that AKQA Group would throw out old-fashioned values and decades-long relationships that a heritage agency like Grey has treasured.

“We've been working with Nike for over 20 years, but Grey has clients they’ve worked with for 70 years. We are [still] looking to build long-term relationships with our clients, but every one of those relationships starts with a project,” he says.

One of the things that leads to a high churn rate in the industry, according to Ahmed, is production companies not being able to execute client servicing at a high quality. “[This merger] is an opportunity to build fast turnaround and creative excellence, agility, responsiveness, and accessibility, and at the same time, make sure that we're building relationships with a view for the long term,” he says.

In Campaign’s Agency Report Cards, it was reported that AKQA introduced a proprietary measurement tool in 2018 to gauge success across four pillars: commercial, clients, reputation, and people. Ahmed says that while Grey leaders found the framework “compelling”, a revised vision will have to include Grey’s input so that the blueprint would be consistent throughout the whole organisation.

WPP’s latest earnings showed that China and India had dragged down its revenue in Q3. Mark Read, chief executive at WPP, told Campaign Asia-Pacific that he remains “very positive” about businesses in both markets.

“India's obviously been impacted by the pandemic but I think we are seeing that ease gradually. We have to focus on the long-term potential of both markets, which continues to be very significant. We're going to continue to invest in them for the future,” he says.

“With the vaccine on its way, people are starting to feel much more optimistic about the prospects in 2021. The steps we’re taking to position WPP—such as this merger—will futureproof [the network] and will put us in a better position to service the growing needs in Asia”.