The report forecasts India’s advertising investment to reach an estimated Rs 48,977 crores in 2015

GroupM has released its annual report on estimated advertising expenditure ‘This Year, Next Year (TYNY) 2015’. As per the report, the projected AdEx growth prediction is estimated at 12.6 per cent.
The report forecasts India’s advertising investment to reach an estimated Rs 48,977 crores in 2015. This represents a growth of 12.6 per cent for the calendar year 2015 over the corresponding period in 2014, where it stood at Rs 43,490 crores (12.5 per cent).
The report attributes this growth to the heavy ad spending due to the general and state elections and industry categories like e-commerce and telecom. The FMCG sector had a steady year, growing broadly in line with the industry average, the report adds. Digital media continues to show the maximum growth with 37 per cent in 2015. Digital has been growing at an average rate of 35 per cent over the last two of years. Within digital media, video, mobile and social will be the biggest growth drivers, mentions the report.
Television shows a higher growth percentage in 2015 compared to last year with 16 per cent (15 per cent in 2014). The big event to train eyes on this year is the ICC Cricket World Cup in February and March with scope for programming and advertising innovation during the tournament, informs the report.
The print medium is at 5.2 per cent as against the 2014 estimate of 7.6 per cent; however print magazines continue to be on the decline. The report cites digital delivery of magazine content as the reason for the decline.
Cinema advertising (which closed 2014 with a 25 per cent increase) is estimated to grow at 20 per cent with the consolidation of multiplex chains which in effect will lead to a more organised and accountable environment, informs the report. CVL Srinivas, CEO, GroupM South Asia said, “With a new Government coming to power the negative sentiment has lifted but there is still some bit of caution amongst advertisers. We continue to operate in the same zone as last year at an overall level. Digital, TV and cinema are expected to be the high growth media channels. We are seeing a lot more confidence amongst local businesses to invest in brand building than before. This is a positive sign for the industry. Penetration of smartphones coupled with the popularity of online video is making FMCG spend more on digital. Another trend is the emergence of categories like e-Commerce and the increased competition in telecom both of which are aiding the growth of traditional media channels including print and TV apart from digital."
Prasanth Kumar, managing partner, Central Trading Group, GroupM South Asia and CEO designate Mindshare South Asia said, “Over the last few years, Indian media has been in a state of change. The next 3 to 5 years will be about embracing technology, which will allow both advertisers and media owners to customise distribution to a premium niche audience with very nominal margin of error. In 2015, programmatic buying will see an impetus, as all media in the future will see automation, backed by smart data and analytics.” 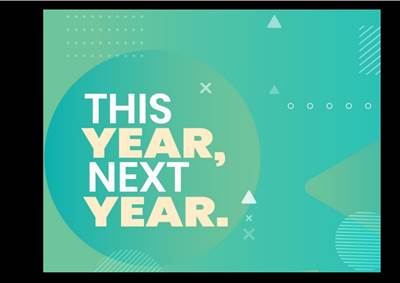 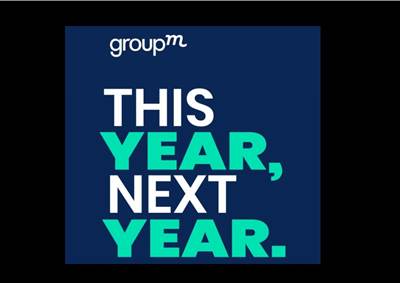