This initiative coincides with the ongoing 'International Breast Cancer Awareness Month'.
The campaign consists of 12 short videos featuring 15 women celebrities from different fields and and actor Gaurav Gera (Chutki).
The protagonists include movie  actors Sunny Leone and Tapsee Pannu. Divyanka Tripathi, Kritika Kamra, Disha Parmar, Devoleena Bhattacharjee and Sargun Mehta from television are part of the campaign. The director community is represented by Divya Khosla Kumar, while politician Shaina NC too features for the cause.
The film featuring Sunny Leone (above), Taapsee Pannu and Priya Bapat follow a common theme. It shows men talking to them, but distracted by their breasts. The films end with the actors saying that if they paid as much attention to their breasts as men do, breast cancer cases could be reduced by half. They introduce the test for it as they say that over 60 per cent of the breast cancer cases are detected in stage three.

Aneel Murarka, promoter, Ample Missiion, said, “Breast cancer is one of the fastest rising cancer types in women. As prevention is better than cure, detection becomes necessary and hence the awareness campaign. When female population of India is 48 per cent, it’s  a necessity to take a step and being a philanthropist, I always strive to make a difference in the society."
Aditya Bhat, founder, Business of Ideas (managers of Aur Dikhao's digital channel), said, "My team has entirely conceptualised and put together this campaign with 15 women celebrities in a record time of 15 days, thus literally shooting a celeb a day! We chose these women to break the ice when it comes to discussion on breast cancer awareness. The numbers we found out are alarming and what troubled us, or, rather intrigued is the fact that breast cancer is detectable at an early stage and hence curable. Every celebrity was equally willing to be a part of this and helped in the execution of the campaign"

A film featuring singer Sunidhi Chauhan plays on different people using the word 'Test' as she steps into a recording studio, to remind her and the audience to test for breast cancer.

Gaurav Gera lends a hand to the initiative in another 'Shopkeeper' post, his popular online series.

Poonam Pandey undresses while watching a cricket match, in another film. As she walks towards the washroom, she reveals that this time she isn't undressing for the Indian cricket team, but for herself, to check for Breast cancer.

Director Divya Khosla Kumar is on a set when she shows her support.

The film featuring sisters Neeti Mohan (singer) and Shakti Mohan (dancer) shows the duo squabbing over breakfast as they are wearing the same shirt. They ask each other to change, to avoid going out similarly dressed. When one accuses the other of being 'over smart', the latter says she doesn't know about being over smart, but is smarter as she has tested herself for breast cancer.

TV actors Divyanka Tripathi, Disha Parmar and Devoleena Bhattacharjee are shown busy and looking to reschedule appointments. They say some things can be pushed forward or can wait, but the breast cancer self test shouldn't.

TV host and model Shibani Dandekar is at a photo shoot. Things go wrong, and need two minutes to be rectified. As she gives another 'two minutes' to her stylist, the film reveals a message: 'You give two minutes to everyone else, take two minutes out for yourself.' To test for breast cancer.

Shaina NC asks for two minutes when multiple people ask her for her time. Her message is to give two minutes from a busy schedule for the self test.

The film featuring Kritika Kamra and Sargun Mehta, shows the latter ignoring people on television talking about breast cancer. Kamra then appears before her, out from the television, to tell her about the self test. 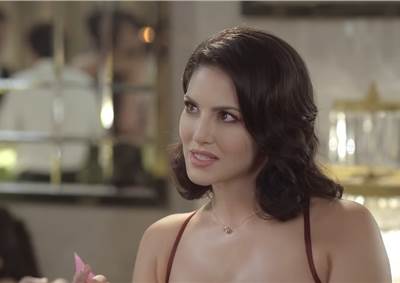 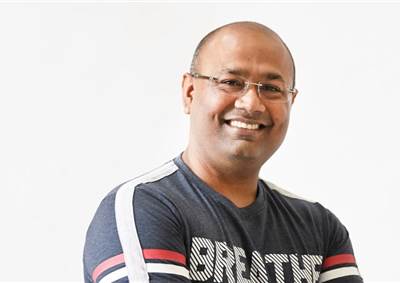 We use TV for awareness, digital for the welfare of the society: Joy Chatterjee, Mankin... 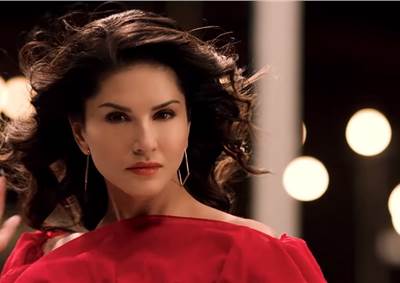