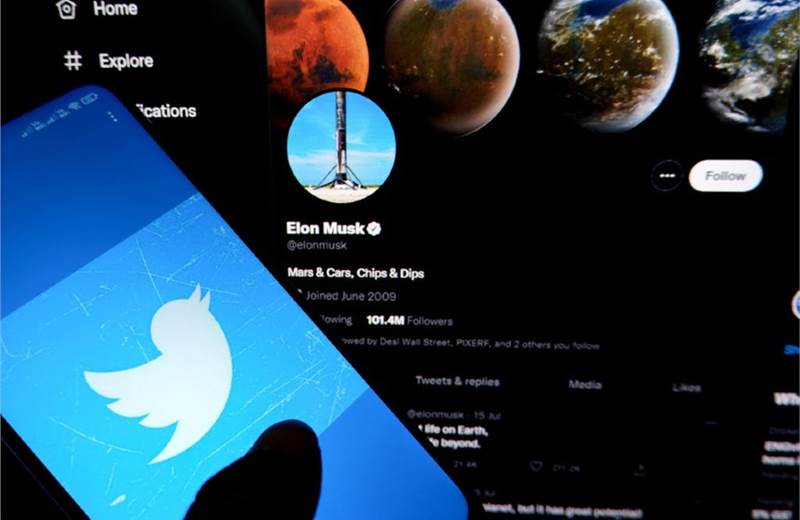 For a multi-billionaire rarely out of the headlines, it takes something special to raise eyebrows when it comes to the world of Elon Musk. However, potential litigation brought by Twitter over Musk pulling out of buying the social media platform certainly ticks that box.

His flirtation with snapping up Twitter has always been a perplexing and, to some, troubling episode. At its worst, Twitter can be a toxic experience itself and this latest twist is firmly in keeping with that.

Musk’s initial move had many questioning the world’s richest man’s intentions. His promise of a more open forum was met with public backlash and advocacy groups campaigning to stop the deal, fearing he would disregard safeguards online.

While the Tesla CEO posts memes and jokes about the lawsuit, this latest development is one he will undoubtedly have wanted to avoid, no matter how deep his pockets are.

This case is likely to be an ugly and drawn-out court battle that opens both parties up to journalistic questions they don’t want to answer. The world has already seen Twitter's share prices fall following their announcement (Twitter closed trading on 11 July at $32.65, its lowest price since early March).

It is an obvious point – cases are no longer just played out in the courtroom. It is somewhat ironic that both parties have engaged in tweets and statements regarding the case – intensifying the public’s interest and polarising the audience – risking consumer and investor confidence.

Given these stakes, Twitter appears confident in its chances of winning. The general consensus is that Musk has squandered much of his leverage through his actions. Since the signing of the agreement, Musk has verbally insulted Twitter policies and its use of bots while mocking the legal proceedings.

If Musk – who has also waded into a spat over his start-stop Twitter bid with Donald Trump – is deemed to have acted in bad faith, it will make parties think twice about doing future business with him. Is he going to cause trouble and bring you down with it? Will he affect the brand’s image by making adverse public statements?

However, there are risks for this case to Twitter as well, as the platform’s transparency will be inspected, as will whether its use of bots constitutes fraud – questions it likely won’t want to answer on a witness stand under cross-examination. Moreover, if it loses the case, a public court battle could make the brand less appealing to any future buyers.

Whoever triumphs in the Delaware court, it is hard to see who really wins this battle. Twitter may have the upper hand as coming across the most reasonable party in what is a bizarre case.

While this is a uniquely big-ticket court case, many businesses should keep a watchful eye on how it develops. Litigation is on the rise with many businesses seeking recompense from business deals hit not by bizarre behaviour but more seriously through the pandemic, a possible recession and issues caused by the war in Europe.

Managing the public fallout of such cases will be imperative for businesses.

And if they can learn anything from the world’s richest man, it could be how not to handle the PR of a business fallout that ends up in court.

Neil McLeod is director of strategic communications at The PHA Group. This article first appeared on PRWeek.com