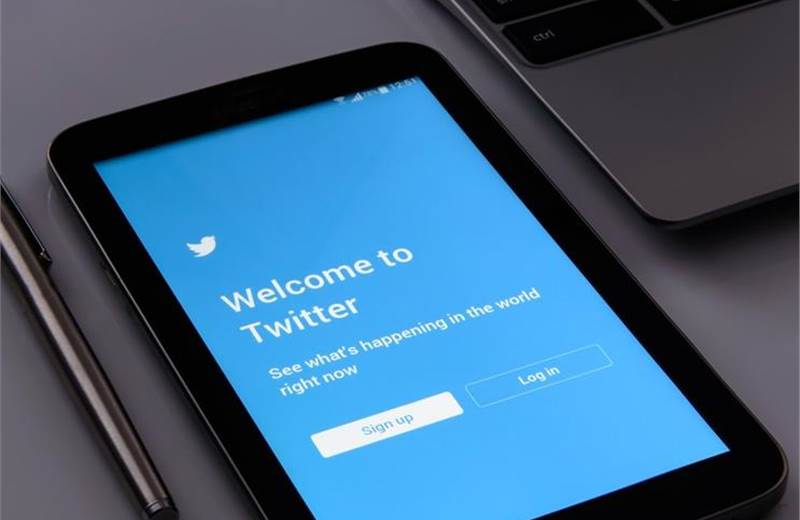 The microblogging platform made &#163;885m in advertising revenue for the three months ending 31 December 2019 - a 12% year-on-year increase.

Twitter’s ad revenue slowly climbed back into double-digit growth in the last three months of 2019 as it signalled its advertising would pivot to more direct response formats.
The microblogging platform made £885m in advertising revenue for the three months ending 31 December 2019 - a 12% year-on-year increase.
But this is not a huge bounceback compared with the previous quarter, when ad revenue slowed to 9% thanks to "bugs" that affected its mobile app. Last year, Twitter's fourth-quarter ad revenue grew 23%.
This helped Twitter reach a quarterly revenue of more than $1bn for the first time: its total Q4 revenue was $1.01bn (up 11% year-on-year). Twitter also makes some income from data and licensing, which was $123m for the quarter (up 5% compared with Q4 2018).
However, the growth in ad revenue is being mostly driven by its home market of the US, which makes up 59% of its business. US revenue was $591m in Q4 2019 (up 17% year on year), while international revenue grew by only 3% to $416m.
For 2019 overall, Twitter’s revenue was $3.46bn (up 14% compared with 2018), of which ad revenue grew 14%, primarily driven by 21% growth in the US. It was able to report a net income (profit) of $1.47bn, which was significantly helped by benefits from deferring tax assets – its adjusted income was much lower at $259m for 2019.
The Twitter user base – what it calls "average monetisable daily active users" – was 152 million for the quarter, compared with 145 million in the previous quarter and 126 million in the third quarter of last year.
In its letter to shareholders, Twitter said it made "steady progress" on its two most significant commercial products: rebuilding its core ad server, which would be completed in the first half of 2020, and its next-generation Mobile Application Promotion product, which will launch some time this year.
"In combination, these initiatives will solidify our existing ad products and position Twitter to provide more direct-response ad formats over time," Twitter said. "We also believe we have a significant opportunity to help consumers benefit from a more personalised experience on Twitter, providing them with highly relevant content across both organic and promoted content."
Regarding user safety on the platform, Twitter said it found a 27% decline in complaints about tweets that violate its terms of service, such as abusive speech. Last week it suspended the Twitter account for Katie Hopkins, the far-right political commentator.
(This article first appeared on CampaignLive.co.uk) 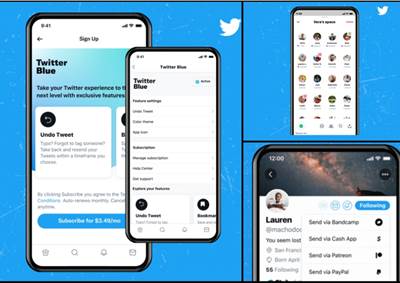 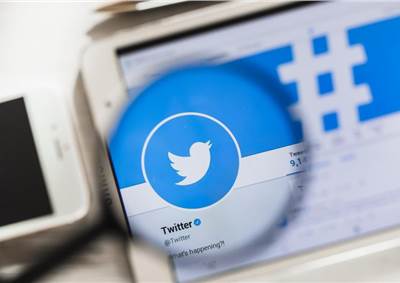