The president and publisher of the Chitralekha Group tells us about driving at 300 kmph, his loves for watches, and his single malt selection 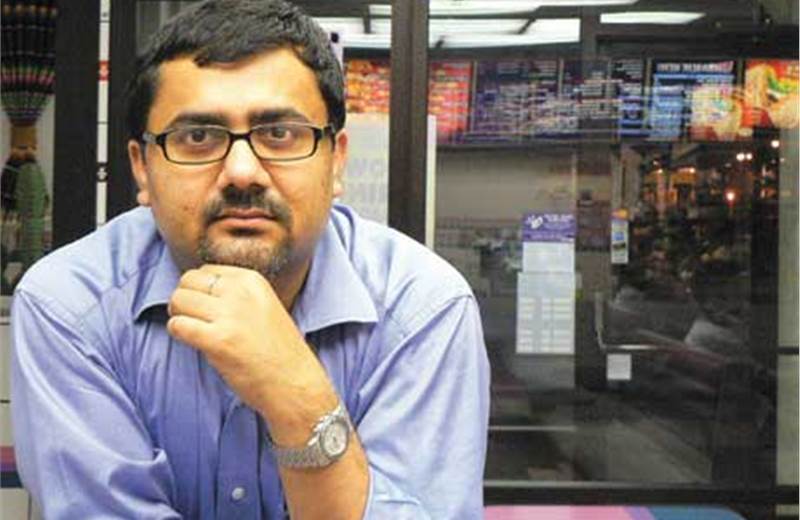 The man who introduced Absinthe from Switzerland to Campaign India’s readers in our seventh anniversary issue (themed ‘Seventh Heaven’) was an obvious choice when it came to a year-ender. Who doesn’t like to end things on a high?
Given the publisher’s many hats, including one as a consultant to luxury brands, he didn’t list too many as favourites in the course of a telecon. But he did offer some interesting insights into adoption of luxury in the country – with his own example. Born and brought up in small town Chittaranjan in West Bengal on the Bihar border to  a father employed in the Railways, Bhattacharya was as much a novice to luxury as most people in his generation, he explains. The onward journey to Xavier’s in Kolkata, and then Mumbai, before seeing the rest of the world, offered him that education in luxury nothing else could, he reveals. Discovering Absinthe was by accident – the trip to Switzerland was to explore the best in watches, one he makes several times a year.
Bhattacharya points out that style is more intrinsic while fashion is dictated by the trend. No marks for guessing which side he’s on. A question he asks, for a man who doesn’t wear any accessory except his watch, is, “Can I wear it 10 years down the line?” He is not bound by brand, but discloses that the oldest Swiss watch in his cupboard a Tissot PR 50 – the first of many.
“Unlike watches, in automobiles you have to take a call on various ground realities,” he reminds us, when posed the question about what lies in his garage. It’s currently a reliable and convenient Toyota Altis automatic. Among cars he’s had the privilege of driving, he lists a two-seater Maserati convertible that zooms upto 270 or 300 kmph as favourite. We won’t blame him.
The magazine publisher says the only way people will acquire new taste is when they travel, while ceding that the wine and whisky appreciation sessions are helping too. Mumbai International Airport has a collection of over 100 Single Malts, he points out. So which are his favourites? With the rider that he’s not fixated on brands, he adds, “If I had to pick three, they would be Lagavulin, Yamazaki and Oban.” In that order.
(This article is published in the issue of Campaign India dated 25 December 2015. Campaign India does not encourage consumption of alcohol. Consumption of alcohol is injurious to health.) 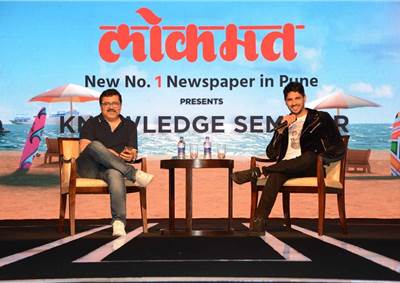 Goafest 2018: 'Getting a message out in 30 seconds is really tough': Sidharth Malhotra 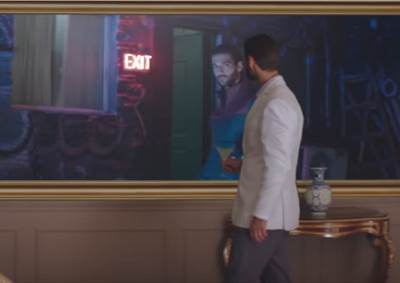