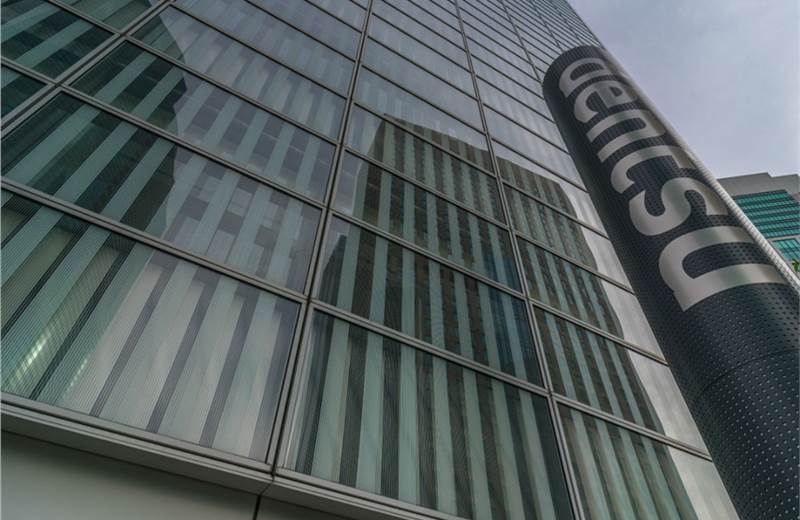 While Dentsu has sought to globally reduce the number of brands from 160 to six as it seeks to re-ignite growth, in India, it has recalibrated its business into three service lines: creative, media and CXM.
This has been the catalyst of change at dentsu International India, which has seen several exits and hires in the last three months.
A reshuffle, that started in June with the exit of Agnello Dias from dentsu International India, continues as his partner Santosh Padhi was the latest to move out of the network.
Between the announcement of the founders of Taproot exiting the network, dentsu International India, has seen five more senior-level exits. Shamsuddin Jasani (MD - South Asia, Isobar), Anand Bhadkamkar (CEO, dentsu India), Gautam Mehra (chief data and product officer, Apac); Rubeena Singh (CEO, iProspect); and Vivek Bhargava (head of Dentsu Performance Group), have all left the network. During this time dentsu has appointed Ajay Gahlaut as group CCO, Rohit Suri as CHRO and Vinod Thadani as CEO of iProspect.
Suri, who takes charge on 15 September, has been tasked with building a high-performance team in India and Sri Lanka.
In a note shared with Campaign India, a dentsu India spokesperson said that none of these exits was unexpected. The spokesperson added that there will also be a few more people movements within the country network, including some senior-level executives coming in.
The note added that every single change right now is part of the network’s plan to globally transform into the most integrated network in the world by 2024.
On the contrary, Campaign India has learnt that there are at least two more high-profile exits on the cards, and the management team is trying its best to retain them.
The statement added, "The decision to consolidate 160 agency brands into six was taken in September 2020. The communication also mentions that while the move took off in other markets on time, it has been lagging in India where dentsu is looking to pace up."
Among the queries posed by Campaign India to dentsu, one was about the lack of new business wins – an aspect the network's agencies were quite active about in 2020 and the years prior. None of dentsu's agencies makes it to the top 10 of the R3 New Business League (published monthly by Campaign India).
The statement shared by dentsu attributes this to more wins (one-third of its total business wins) in CXM, where it believes no data is gathered on wins and one hasn't been able to assess the size of this market, yet. The statement adds that before the end of 2021, it should have an extremely strong showing for both, its creative and media sides, as most scaled pitches conclude in the last quarter.
While the dentsu statement tries to sing an 'all is well' note, all the signs point to quite the contrary. Stay tuned to see how things unfold for the dawn of dentsu 2.0 in India.