The night Vernon Dias nearly took his own life

In a business that eats people alive, Made by Fire, claims to be an agency with a soul 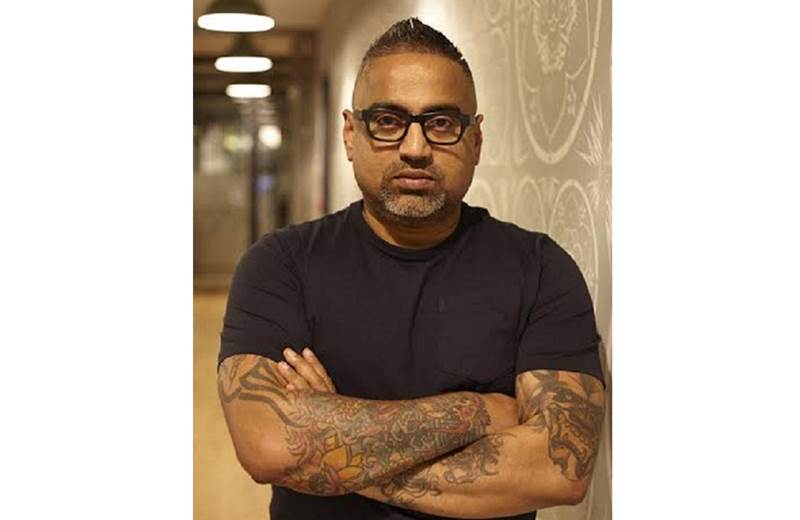 It was a night filled with despair, one of those nights that Vernon Dias would describe as a F@#*$d up night. At that weak moment, Dias nearly committed suicide.
The founder of one of India’s earliest integrated digital agencies, Dzine Garage, had entered advertising for the energy, spirit and optimism that it offered. In 1997, he had started out as an entrepreneur building his enterprise from a small garage to a multi-million dollar organisation. Giant networks like WPP soon came calling to acquire his business.
But Dias decided to place his trust in a private equity investor. That turned out to be his undoing. Within months, the new investors had got the founder down to his knees. In 2009, he lost the agency that he had painstakingly built, “pixel by pixel”. In a flash, he had given up whatever he built over 12 years. For nearly three months after that episode, he became homeless in London.
“They had entered with an agenda to finish us. I was naive enough to trust them,” says Dias recalling that experience with his investors. From the depths of contemplating suicide, Dias had to rebuild his life again. “It changed me as a human being forever and also my relationship with money as the sole motive for doing business,” he says.
He wanted his next venture to have a strong purpose behind it. Before that would happen, he had to recover all that he lost. Dias began to work as a UX designer across industry on both the client and agency side of the business.
Four years later the entrepreneur within Dias rose from the ashes with the birth of Made by fire, what he calls a ‘digital agency with a soul’. Nearly 40 per cent of his agency’s employees have never been to university. “When we said that we could create designs for European markets out of India, people thought we must be joking,” he says. Dias who shuttles between his offices in Europe and India, was recently in Mumbai for the launch of .hypercollective, the agency collective started by K V Sridhar aka Pops. Dias’s agency, Made by Fire, is one of the collaborators in this initiative.
“We are helping transform many lives through the work we do. This strongly influences the kind of projects we get involved in and also the people that get an opportunity to work with us on these projects. It's not about the money with us, our core purpose is more important,” he says talking about his agency’s initiative, Swivel.
The initiative was started with the objective to turn around the life of a disadvantaged person. Every year, Made by Fire recruits five new team members from a disadvantaged background (be it economic, physical or social). The different teams at the agency then adopt one of these new team members to mentor and help them become a full-time member of the team within a year’s time.
All such candidates get a salary for the entire year. The team helps these candidates develop their digital, communication and soft skills. At the end of 12 months, the candidate is put through a rigorous interview process to judge if they can be retained as a permanent team member.
“The whole idea of this program is to give someone an opportunity and help kickstart their careers. We believe that everyone is born with equal capabilities, but economics shapes their future. This situation is quite unfair, and most people do not get an equal opportunity,” says Dias. In some cases, existing employees of the agency bring down employees from their neighbourhood or villages and even pay for their food and accommodation in the initial days.
Between Europe and India, the agency employs nearly 80 people. Apart from a roster of clients, the best moments for Dias come when he takes on the role of a motivational speaker and makes a difference to the lives of others. After one such speaking interaction, a member of the audience approached Dias and told him. “I am glad I heard you speak. This weekend, I had planned to end my life.” 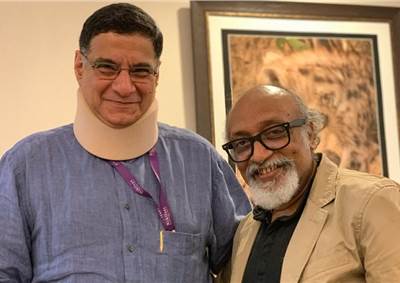 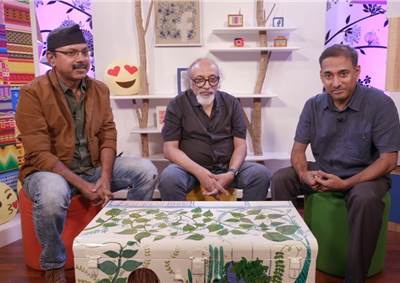 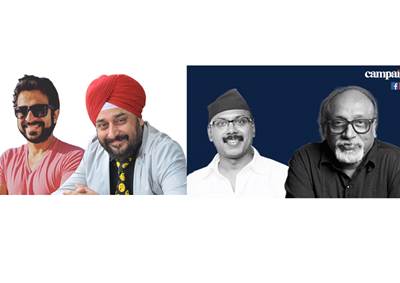