Opinion: When actors need to act an act in real life, it is acting for the sake of senselessness

What if I say that the Will Smith-Chris Rock episode at the Academy Awards was actually a pre-scripted act?

Many years ago, people like me used to try and catch the Academy Awards or the Grammy Awards live with much interest.
Today, I did not even come to know there was the Academy Awards live the previous night until the Will Smith episode went viral. The acceptance speech of Will subsequently was an absolute tearjerker of an acting class that only he could produce.
When I shouted this is fake to the people around me. At first, they didn’t buy my theory. But when I made my point a bit more emphatically, most of the people I talked to was half convinced that it is a possibility!
My fellow people and I all looked at the viral video again and again, and again, to judge what transpired at the Dolby Theatre in LA. It was hard to believe what happened, yet it was equally hard to believe that this could be a staged script. What are people talking about, what about the Twitterati?
I went about scanning what all was being said about this funny (to me) incident and I stumbled upon the Willi Willams radio show. The host was also alluding to the possibility that it could be fake. Why did Will laugh at the joke first? The CBS morning show concluded that Chris was not aware of Will Smith's wife’s disease alopecia and the intent was not malicious and so on but nothing that can justify the face slap!
I debated with some of my family, and friends joined the discussion which went on for quite a bit. This is exactly what The Academy Award producers wanted perhaps for one single reason which is illustrated in this exhibit below. 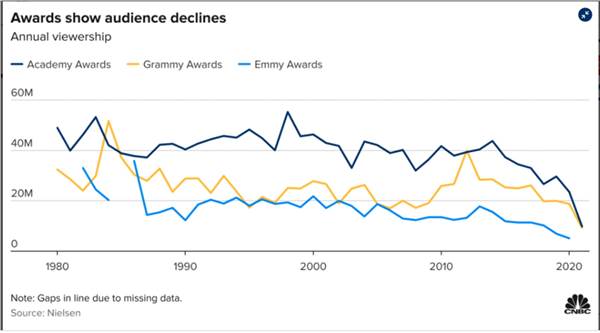 Need I say any more? According to a report the Oscars would have cost US$ 42.9 million. For LA it is a US$ 135 m economic boon every year. ABC ad revenue is almost the same amount and the red-carpet event ticket and the attached paraphernalia of insane amounts in couture make up for the most expensive after-party event on record. Well, if the TV audience is losing interest there must be something wrong with the way these awards have been crafted, curated and evolved. Something surely was getting boring is what I see as the aftermath of growing interest in alternative culture and parallels which could be at the cost of premium shows such as the Academy’s.
Well whether it was Merryl Streep on Donald Trump or last night’s slap on Chris Rock's face, the people who are supposed to be the champions of ingenuity are running short of ideas. To resort to cheap tricks just to heighten or win back public interest for a declining audience in the awards shows, it does raise a few challenges for the organisers.
With viewership disrespectfully bowing down and costs turning upwards how else can the stakeholders win back some attention other than resorting to a new wave of money-spinning tricks which the virtual world throws? Tomorrow if you see these bytes shown as one of the most highly monetised NFT ever, you and I will perhaps have the answer to the fake acting performance at the Dolby Theatre last night!
But before that, ask Bill Maher and he might have the funniest take on what happened there! 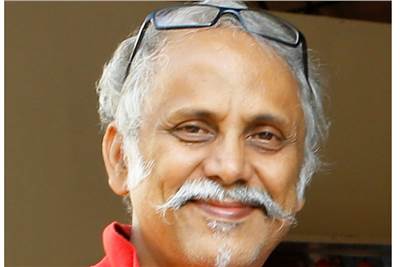 The author is director at Sensibly Weird Company. 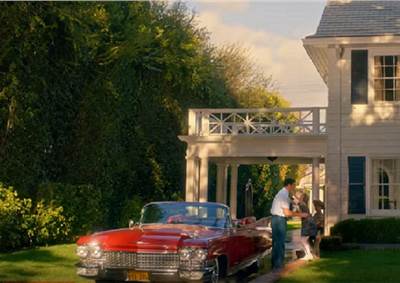 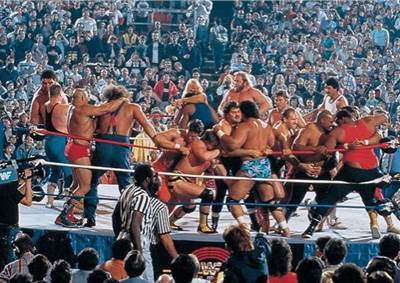