Opinion: Sport is a game changer for brand loyalty

As brands roll out their best ideas during tournaments, long term customer engagement is a challenge, says the author 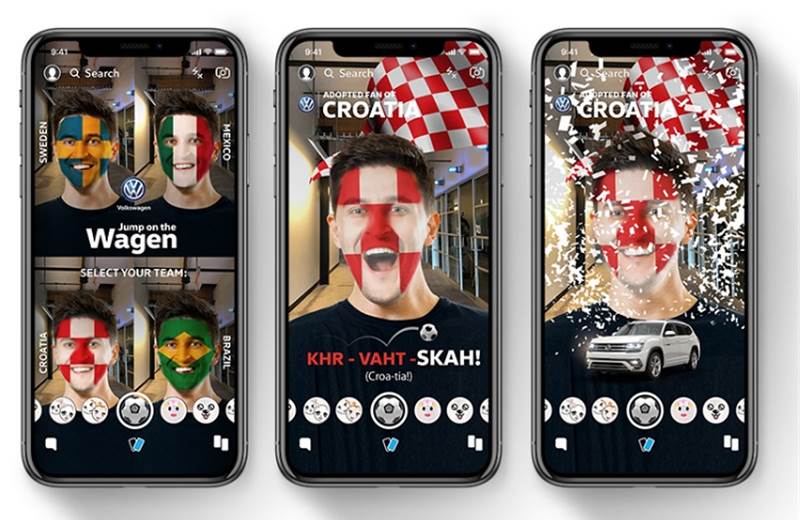 In a sport crazy country like India, sports have been a key vehicle for brands to build loyalty for years. “Boost is the secret of my energy”, said Sachin years back and that stuck with a generation of Indian kids that grew up watching the master blaster play for his country. Kids idolised Sachin and wanted to be like him in every aspect including the drink that supposedly boosted his energy. The association was very clear for consumers in India – country loyalty + celebrity Loyalty = brand loyalty.
Today, an Indian soccer fan has multiple layers when it comes his or her loyalty because there are player loyalties, club loyalties and team loyalties. For example, I supported Brazil in the World Cup because the team is really good. But I also follow FC Barcelona in the Champions League because Messi is awesome. I previously liked Real Madrid because Ronaldo was great. But now that he was traded to Juventus, should I change my team to Juventus? The point is, there is a hierarchy of loyalties for Indian soccer fans. Brands looking to engage these fans, need to know what the hierarchy of loyalties are. How do you engage let alone create loyalty if you don’t understand fan preferences? That’s been the biggest challenge for marketers.
Popular campaigns
Volkswagen’s 'Jump on the Wagon' campaign to US fans is a clever word play, product feature positioning and the best use of context. The 2018 World Cup is the first time since 1986 that the US did not qualify. While Volkswagen could not tap into the energy generally created by a country participating in the World Cup, the auto manufacturer tapped into the passion for football (or Soccer as the Americans call it). Volkswagen created increased brand engagement during the World Cup by having fans from other countries pitch Americans to 'Jump on the Wagon' and cheer on their home country. Additionally, Budweiser’s 'Light up the World Cup' campaign has focused on experiences and even taken fans from India to Russia where they enjoy exclusive hospitality of Bud Hotel, Bud Club and Bud Boat.
In both cases, even though the US did not represented in the FIFA Wold Cup the brands focused on the passion for football and global excitement around the event to gain brand engagement. According to a GlobalWebIndex report, more than half (54 per cent) of world cup fans are brand conscious and 63% are loyal to brands once they have engaged with them.  Essentially, World Cup fans have said “once I find a brand I like I tend to stick to it”, revealing higher levels of brand loyalty. It is this loyalty that the brands are seeking to tap into.
The impact of sports event
Brand engagement during mega sporting events like the World Cup tend to generate short term hysteria but sustaining engagement with consumers over a period of time is crucial to long term customer loyalty and ultimately business growth. To create a longer term engagement, the key is to know your audience better than anyone else and use that information to create a compelling 1 to 1 dialogue. For example, understanding the multiple loyalties amongst Indian soccer fans is a boon to marketers as it allows them to use multiple pivots to create necessary long term engagement.
So, has the World Cup really made a difference and created brand loyalties with Indian consumers? It is impossible to conclude that one event has created brand loyalty but brands have created excitement to drive customer engagement. Now, it is the brands that can deepen those connections, enrich their consumer understanding at an individual level and create a meaningful conversation on an ongoing basis that will ultimately win.
(The author is VP, marketing technology, Epsilon India)