More than half of Instagram influencers 'engaged in fraud' 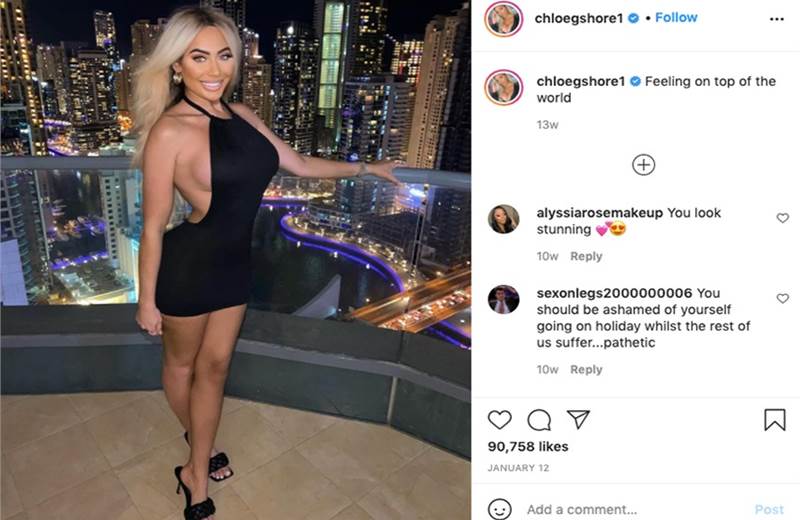 More than half (55 per cent) of Instagram influencers were involved in some form of social media fraud and fakery in 2020, despite an eight percentage point decrease from 2019. A new study by HypeAuditor also found 45 per cent of Instagram accounts were fake.

Instagram mega-influencers and celebrities—those with more than 1 million followers—were the worst culprits, with two-thirds (66%) of these accounts engaged in some form of fraudulent activity.

Nano-influencers—those with 1,000 to 5,000 followers—had the lowest proportion of fraud, occurring in 42% of accounts.

The most common tactics used included buying followers, likes and comments from click farms, buying story views, and engaging with comment pods—where a group of Instagram users get together and systematically engage with each other's posts.

In some cases, influencers may be engaging in fakery without realising. HyperAuditor estimates that only 55% of Instagram accounts are held by real people.

Despite the high prevalence of fraud and fakery, the report predicts the Instagram influencer market will grow by 15% this year to a market capitalisation of $5.87bn.

The report found that for every dollar advertisers spend on Instagram influencer posts, they receive $4.87 of earned media value, while 62% of marketers said they have seen an increase in sales when working with social media influencers.

The study also provided insights into audience demographics. It found that 81% of Instagram’s global audience are aged 34 and under, with 43% aged 25 to 34.

The coronavirus pandemic has given brands new opportunities to work with influencers as more online content is consumed.

Social media also became an important space for activism, with influencers adapting their content  to address racism in line with movements such as Black Lives Matter.

However, the report found a spike in online shaming of influencers who were caught flouting lockdown rules in posts. One particular case involved influencers holidaying in Dubai (Chloe Ferry pictured with friends, below) as the rest of the country adhered to UK lockdown rules.

“The global pandemic offered unprecedented opportunities for influencer collaborations, [with influencers] who uniquely leveraged their platforms to drive awareness for social justice and political campaigns, and our new report reveals that whether they drove these conversations or sidestepped them, only the savviest influencers knew how to monetise them effectively,” HypeAuditor chief executive and co-founder Alex Frolov said.