Moot question: whose Cannes is it, anyway?

Who doesn’t want to be part of a winning team? (Especially after the victory).We all do.I remember some years ago when I went on my first visit to Cannes, a bunch of us from different agencies were all at the one place that was a tradition for Indians to stay in: Touring Hotel . A bit poky with no ACs (no fans either), but brilliantly located, close to all the action. And what the heck, we were hardly ever there in the rooms. 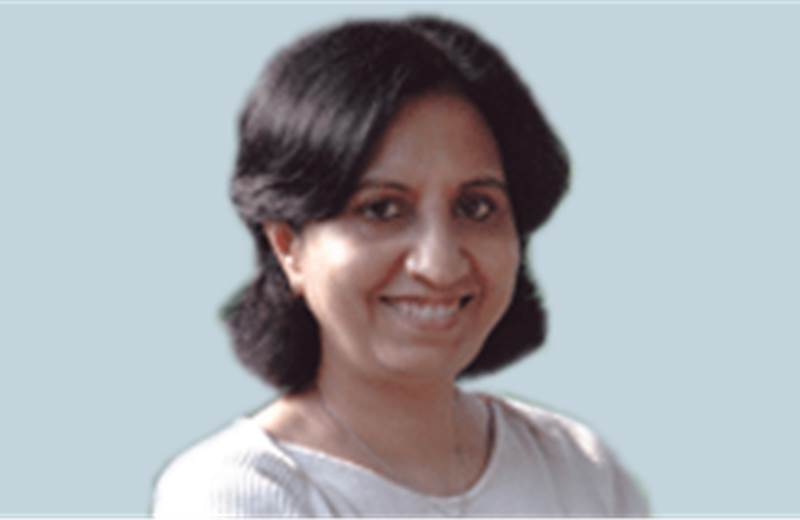 Who doesn’t want to be part of a winning team? (Especially after the victory).

I remember some years ago when I went on my first visit to Cannes, a bunch of us from different agencies were all at the one place that was a tradition for Indians to stay in: Touring Hotel . A bit poky with no ACs (no fans either), but brilliantly located, close to all the action. And what the heck, we were hardly ever there in the rooms.

Arch rivals back home in India, we’d smile at each other at the hotel’s free-breakfast table, and set off in a gang strolling towards the Palais des Festivals, to view amazing work from around the world. Then came the shortlist of finalists! “Are we there in the list?” our anxious eyes would ask as we eagerly scanned the names. “We” then very clearly meant our respective agencies: O & M or JWT or Leo Burnett or McCann or whichever agency we worked for.

Finding our agency names in the list was easy—but oh no, most of the time it was our agency all right, but from some other country…

Then the winners’ list came out. Word spread and we raced again to look at the names. Spontaneously, all of us began to cheer, “We won!”

The ad that united all Indians at Cannes into one big collective cheering squad was a win by Agnello Dias. He was in Leo Burnett then, but suddenly individual agencies didn’t matter. He was an Indian from India. India had won a Cannes metal for his public service ad. So in a sense we all won, in that moment of exhilarating unity.

Now here we are, almost a decade later…Even as news of the spectacular 2008 wins of the Lead India campaign kept rolling in—on the Cannes website, in our email boxes, on our cell phone screens, it was becoming clear that everyone wanted, in some way, to be counted in on the win.

“I knew long ago that this would win a Cannes Grand Prix!” say many many advertising persons in different agencies, blessed with astrological powers.

“But I knew it would get into the Titanium and Integrated shortlists too!”, say some more perspicacious prophets, all feeling they have somehow been part of the result. Almost like some long-distance jury presidents.

“We awarded it a Grand Prix first in Goa!” say the organizers of the Goa Fest, somehow implying that it is their accurate judgment of a winner that led to the ultimate Cannes win.

“Actually Aggie worked for years on Times of India with us”, say some people from Leo Burnett, somehow claiming share-of-parentage for his current Lead India win.

“I was there when Aggie wrote that first ad! I read it even before it came out in the papers…”.

I swear I heard this from a management trainee. She looked so pleased I wondered if her name too would be in the list of winners’ credits.

And I haven’t even met Aggie’s nursery school principal, or the proud English teacher…all of whom are probably enjoying their own sense of contribution to the win, and feel a real part of the euphoria.

And that’s why I too refuse to be excluded from the team that won.

“We won! We got India’s first Grand Prix,” I exclaim to all my family and friends.

I left JWT two years ago to pursue other writings, but suddenly I was very much back there.

Even the people in my gym who know I once worked with JWT, say “Hey, heard you guys won at Cannes. Congrats!” and shake my hand.

Thanks Aggie. You had a great idea with Lead India, but you have no idea how many of us you have in your winning team.