The half-tabloid sized publication will be published Mondays to Saturdays 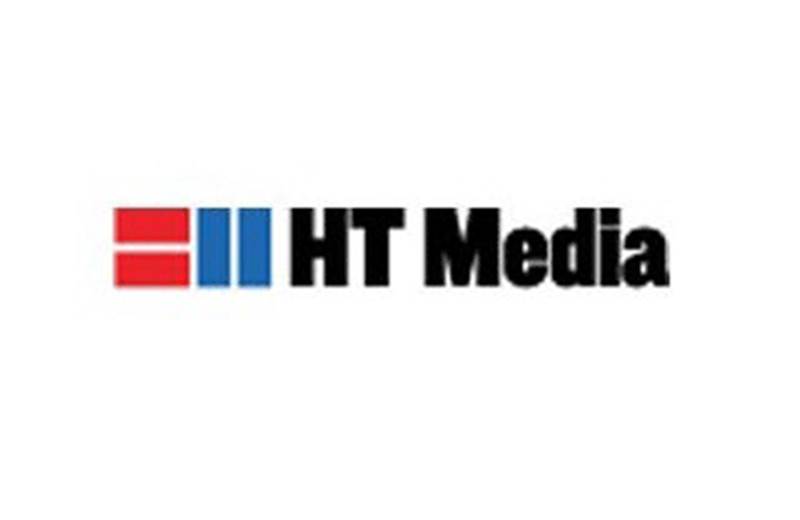 HT Media Limited (HTML) has launched HT Mini, a half-tabloid sized publication in Delhi, on 14 January. In the launch period, HT Mini will be available in select areas of Delhi-NCR and will be sampled heavily outside Metro stations. The publication published Mondays to Saturdays, packs 24 pages of content. HT Mini is one-fourth of the size of mainline broadsheet newspapers (smaller than an A4 size) and features content ranging from the top news stories to city news, sports, entertainment and lifestyle.

Commenting on the announcement, Shantanu Bhanja, vice president – marketing, HTML, said, “The needs of people on the move are quite different from those reading the newspaper at home.  They want something primarily to pass their time while they are traveling, and need something portable, conveniently-sized, with light, entertaining content, and they want to be able to pick it up on their regular route."

"With the introduction of the Delhi Metro in the last decade, such travelers have grown exponentially. According to our research, over 60% of Metro travelers would like to spend their commute reading something but nothing is readily available to fit their requirements. To cater to such people, there will be a product customized exactly to their needs.  HT Mini is the perfect way to pass time while on the move.  We are very excited about the launch of HT Mini and are certain it will address a major need in our readers’ lives," Bhanja added.
Vasantha Angamuthu, HT special projects editor, said, “HT Mini is a great reflection of HT Media’s practice of keeping the consumer at the heart of all our initiatives.  The words ‘daily commute’ conjure up images of crowded trains, cramped spaces and the drudgeries of repetition.  Up until now, there was nothing to look forward to on Metro rides but the launch of HT Mini is sure to inject some fun and entertainment into the daily commute.  HT Mini is the ideal transit read and is bound to become an integral part of our readers’ days.”