The tech giant has worked with Essence for years, but Omnicom Media Group has handled offline media 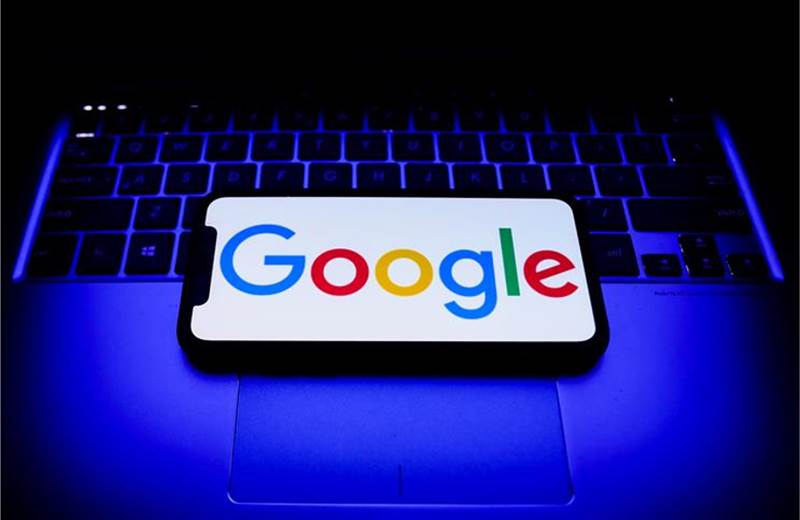 Google has consolidated its entire multi-billion global media account with Essence, Campaign US has learned.

Google has partnered with Essence for more than a decade on all digital and programmatic media buying, but the offline portion of the business has been managed by Omnicom Media Group (OMG). PHD handled the U.S. business and OMD had the rest of the world, which is likely worth hundreds of millions of dollars in billings.

Essence already held 80% of the business globally, and the account was moved without a formal review in an effort by Google to simplify its agency relationships, according to sources.

Google spent $5.4 billion on advertising and promotional expenses in 2020, according to the most recent 10k report for parent company Alphabet. Sources estimate that overall media billings are worth roughly $2.5 billion.

“Like all marketers, we regularly evaluate assignments across our agency partners,” Lorraine Twohill, CMO of Google, said in a statement provided to Campaign US. “Omnicom has been a strong partner for us over many years and we look forward to continuing our relationship with them across other services.”

Essence, which started as a digital and programmatic agency, has been positioning itself to buy offline media for the past few years to grow its remit with global clients. Winning the offline portion of Google’s media buying account is a feather in the cap of that strategy.

Essence’s relationship with Google was a major reason GroupM acquired the agency in 2015.

Google is one of the world's biggest spenders of both online and offline media. In 2020, the tech giant temporarily slashed its marketing budget in half during the worst of the pandemic, but has since started ramping spend back up as the economy recovers, the company said in its Q3 earnings report.

Google is the latest tech giant to shake up its media agency roster. In November, Meta (née Facebook) moved its media buying account to Publicis Groupe’s Spark Foundry from GroupM’s Mindshare after a competitive pitch. GroupM and Mindshare declined to defend the account when it went into review in March.

Google is also the latest global client to consolidate its business with a single agency group. In addition to the Facebook consolidation, major global clients that have moved their creative and media business under one firm include Mercedes Benz, Philips, Coca-Cola and Walgreens Boots Alliance.

Both Google and Facebook are coveted global accounts for any agency, but they are tricky to navigate as both platforms, along with Amazon, siphon off 64% of U.S. digital ad spend, according to eMarketer. 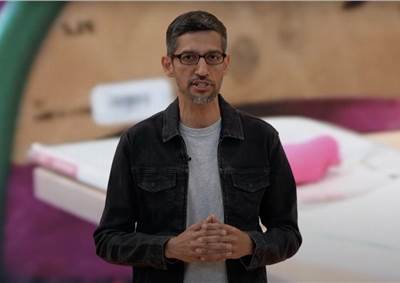