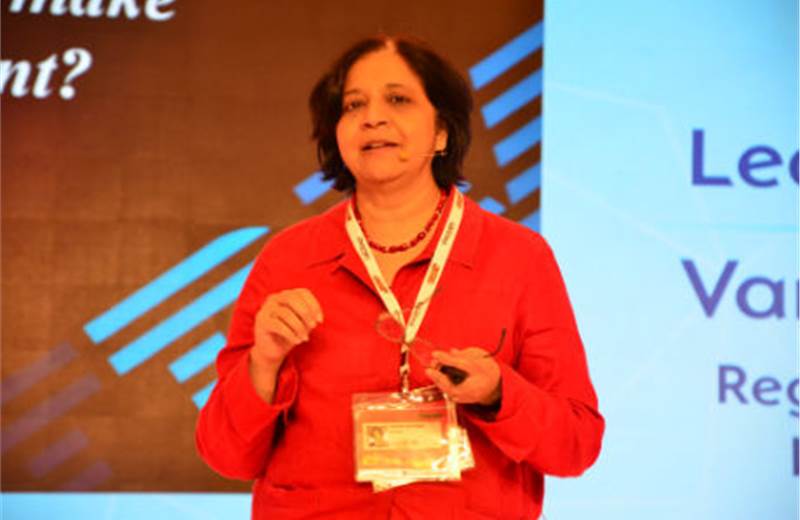 “There’s huge optimism and positive energy in India now. This is a unique moment. A moment we need to make something of. What will we make of this moment?” said Vanitha Narayanan, managing director, IBM India, opening the ‘Leadership Conclave’ at the top of day three at Goafest 2014.

Referencing the late management guru CK Prahalad’s vision of India@75, the speaker underlined that two things are equally important when one envisions growth: It must be inclusive and it must be sustainable.

She added, “Beliefs and values become equally important when you envision something and want to make it a reality.”

Inspiring examples followed. The first of which is IBM’s work in Rio De Janeiro, the case of ‘Sheltering a City with Data’. The city is to host the FIFA World Cup and the Olympic Games thereafter. The floods and mudslides of 2010 had caused enormous damage. IBM, under its ‘Smarter Planet’ (Smarter Cities) platform, worked with Rio to create an operations centre that uses data to enable better decisions, to improve emergency management and weather prediction.

“We call data the new natural resource. Today when we think of consumers or cities or communities (sic), the walls between how capabilities can be used are disappearing. In the case of Rio, it was about bringing all the services of the city together under one data system,” explained Narayanan.

She went on to speak on another project for Bharat Light and Power.

The case summary reads: “Using mobile and social technology that connects them to citizens through the cloud, they are able to inform citizens about their power usage, determine energy demand and improve energy distribution through their wind farms.”

Among other examples Narayanan cited in her presentation was one where IBM collaborated with Jaguar Landrover to build a virtual showroom. One could check out the features of the car on a giant screen using gesture controlled technology.

The same technology, the speaker said, had been deployed for a project titled Chetana in India, through which expecting mothers in backward areas could get access to medical advice through the cloud.

After touching upon the scope and potential of the IBM Watson Supercomputer, which has been in the news recently, she said, “Every innovation need not be as big as Watson. This is a country of sachets. The sachet increased consumability; it changed the game. We need sachet-like innovations across the board.” 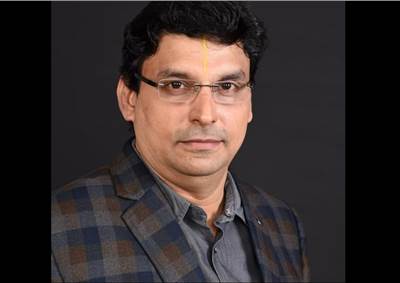 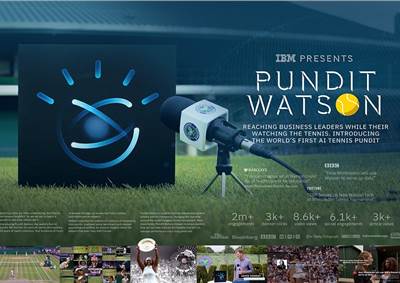 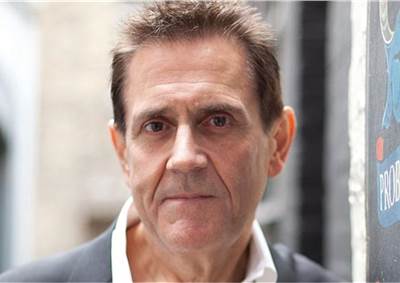