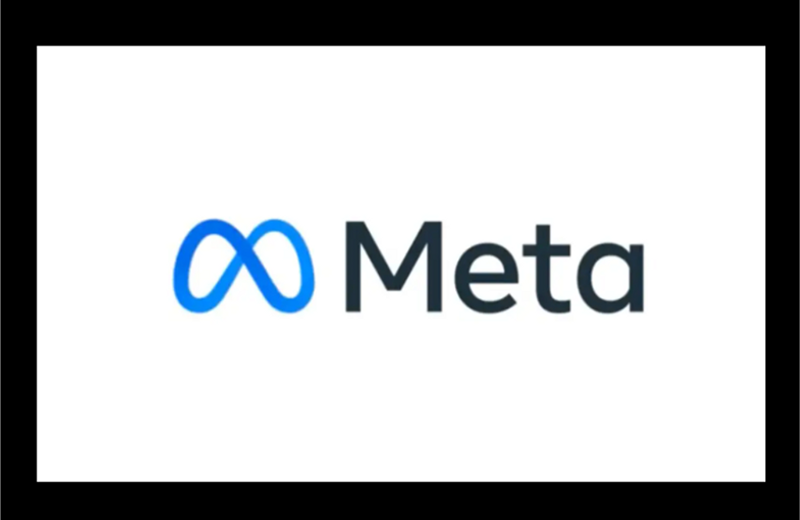 Facebook is changing its company name to Meta, founder Mark Zuckerberg announced on Thursday, as the conglomerate looks to overhaul its reputation and zeros in on the metaverse.

"Our brand is so tightly linked to one product that it can't possibly represent everything that we're doing today, let alone in the future," Zuckerberg said at the Facebook Connect augmented and virtual reality conference on Thursday. "From now on, we're going to be metaverse-first, not Facebook first."

“We believe the metaverse will be the successor to the mobile internet, we’ll be able to feel present – like we’re right there with people no matter how far apart we actually are,” he added.

In July, Zuckerberg stated that he wanted to transition Facebook into a “metaverse company.”

The metaverse is where the physical and digital worlds merge for users to have experiences and interact with brands and each other via avatars. Facebook has already entered virtual reality through Oculus VR headsets, neural wristbands and AR glasses.

Other platforms that have flourished in the metaverse include games like Fortnite and Roblox and decentralized platforms including Decentraland and The Sandbox.

Now is the time for brands and marketers to actively invest in the metaverse, Aaron Goldman, CMO of Mediaocean, said in a statement.

"Meta represents the future not only for Facebook but for marketing,” he explained. “Just like with mobile over a decade ago, the metaverse represents the next massive opportunity for brands to engage consumers in new ways. While these are early days for the metaverse and there's still a lot to figure out, it's never too early for marketers to experiment with new formats. “

“The key to success for brands in the metaverse will be ensuring that their assets are built into the ecosystem for easy access by consumers,” Goldman added. “This will require new partnerships and platforms but the omnichannel playbook is a good path to follow."

“Facebook’s Oculus is a very obvious thing to focus our attention on regarding the company’s ambition to pioneer the metaverse, given its significance in the history of VR (and entertainment, more broadly) and the overall nature of its acquisition by Facebook,” he said.  “I can’t imagine Facebook won’t explore every opportunity available to make Oculus a central part of their metaverse experience to validate that level of investment. How significant a component it ends up being, I think will ultimately be the consumer’s decision.”

The rebrand comes in the wake of a series of reports from the Wall Street Journal based on leaked documents from whistleblower and former Facebook employee, Frances Haugen. The documents showed that the company knew about the harm its apps and platforms have on users’ mental health but failed to rectify the issues.

Facebook’s other recent struggles include rampant misinformation on its platforms and a six-hour outage on October 4, caused by the company’s management of all its own technology.

Facebook isn’t the first major company to rebrand. In 2015, Google changed the name of its trading company to Alphabet.

(This article first appeared on CampaignLive.com.)