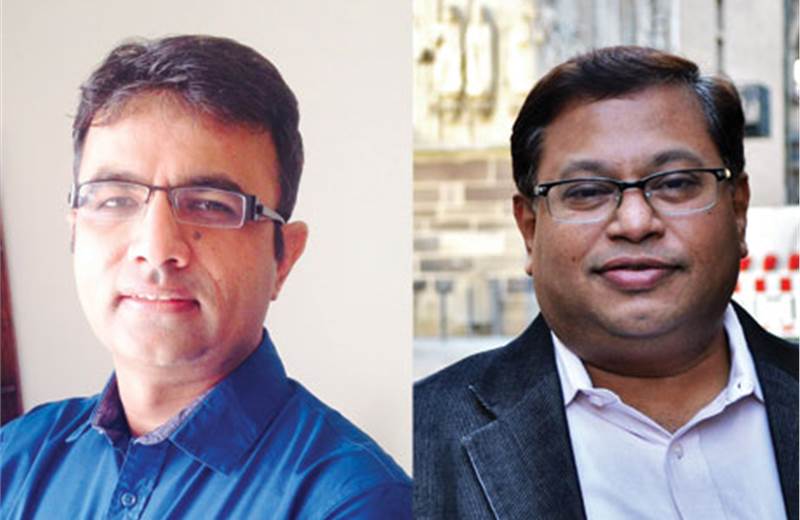 Can the association with international footballer Lionel Messi help change perception about Tata passenger cars?
Sudip Ghose, vice president – marketing, VIP Industries (SG): The endorsement by itself means that you transform some values of the endorsee to the brand and vice-versa. Messi is a performer and if the creatives are done well, there would be attributes of the brand ambassador which will flow into the brand and overall they would have a positive impact in terms of brand perception. But, this is at a perception level. The product needs to deliver at a usage level and that would determine the business itself.Overall, I truly believe that this association will help Tata. A classic case of this would be Hugh Jackman for Micromax, and it did work.
Jitender Dabas, executive vice president and head of planning, McCann Erickson (JD): According to a Truth About Global Study by McCann Truth Central, 60 per cent Indians prefer buying a global brand when it comes to automobiles (and this score is even higher across the most of the world). So being a domestic player, Tata Cars will always need to move from ‘rational/value’ choice to ‘emotional/aspirational’ especially as they move into higher segments in passenger cars. To compete with global players you need to have a global stature, so a big endorsement with global star will raise their stature.
Given that the group brand has not had a celebrity endorser (except a few in a film for a new version of Nano and the like), was an international celebrity the best bet?
SG: Yes. It reaches the wider audience globally. In India, football is a premium sport and not as massy as cricket. It reaches the right audience for Tata. Messi being an international star and popularly known to the car buying audience, I see this as a perfect fit.
JD: Having an international celebrity helps. And this is true not only for Indian market but for most of the global markets too where Tata Motors operates.
The Kite is expected to launch in early 2016 followed by a new SUV. How will the new Messi association and ensuing campaign help in the offtake of the new vehicles, if at all?
SG: These are all performance vehicles, especially the SUV. The car is going to stand for performance and not style or economy. Therefore this association of Messi with the brand will help break the clutter in the segments the car has launched.
JD: In the immediate term, it will generate more media interest in their next launch i.e. Kite, but I don’t think Messi endorsing individual car-lines will help them.
Has Tata Motors also been let down in the recent past by the quality of advertising around its passenger vehicles?
SG: Although I wouldn’t be the right person to comment on this, I wouldn’t think so. But, I think the problem with Tata is the fact that it can’t make great passenger cars. They make great trucks but lack in this segment. It’s an age old problem and they need to figure a way of addressing that. Some of the communication from them has been pretty good, but the product has to deliver. Advertising can do its bit of getting people aware of the car, but this is a planned purchase, and for that the product also has to deliver on ground.
JD: I don’t want to be harsh on Tata, but the challenge in car advertising has always been car features over storytelling. It’s not just Tata Motors but most of the players in this category have faced this.
Can a game-changing product alone change the fortunes of the stable? Would such a product need an international celebrity to sell to Indian consumers?
SG: Absolutely. Then the international celebrity will act as a catalyst to growth. But, it can also work negatively to bring the product down because expectations will go up. If the product doesn’t perform then, it will come crashing down. Such endorsements are a double-edged sword. When you get a celebrity of the stature of Messi, people will be waiting eagerly for the type of cars being launched. If it doesn’t perform, it’ll work badly and reversely on the brand. They have to be sure about the product. I’ll say, don’t mess with Messi.
JD: Any big auto brand should have the ability to drive excitement in the category not just with new products but with everything that they do. Tata Motors lags behind in this. Even their good product offerings do not generate as much consumer excitement as the other brands can. And in the very dynamic car industry that’s a disadvantage. So the marquee brand of Tata Motors needs to increase its stature to generate more interest. I don’t see the customers who are buying Tata cars today being the core TG for this endorsement deal, but it surely can help get the youth interested in them in future.
Can the choice of a star footballer impart the attribute of ‘performance’ to the portfolio?
SG: It’s not the footballer. When you take a celebrity the person is from a particular sport or profession. In the end it’s a value of the celebrity which gets into it. He’s a performer and that’s what is going to come into the brand.
JD: Apart from giving global stature, Messi can surely drive aspiration amongst youth as well can support attributes like performance, but for that the product lines will have to deliver. 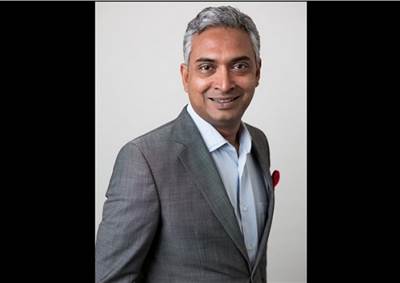 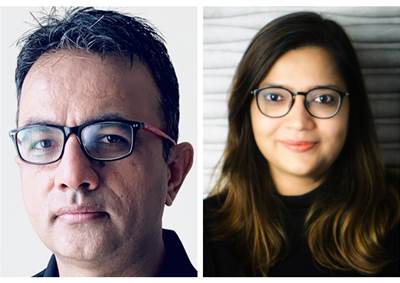