Disney+ Hotstar, the media company’s streaming service in Asia, accounted for more than half of net subscriber additions in the quarter ended 2 April, which CFO Christine McCarthy attributed in part to the start of the Indian Premier League season 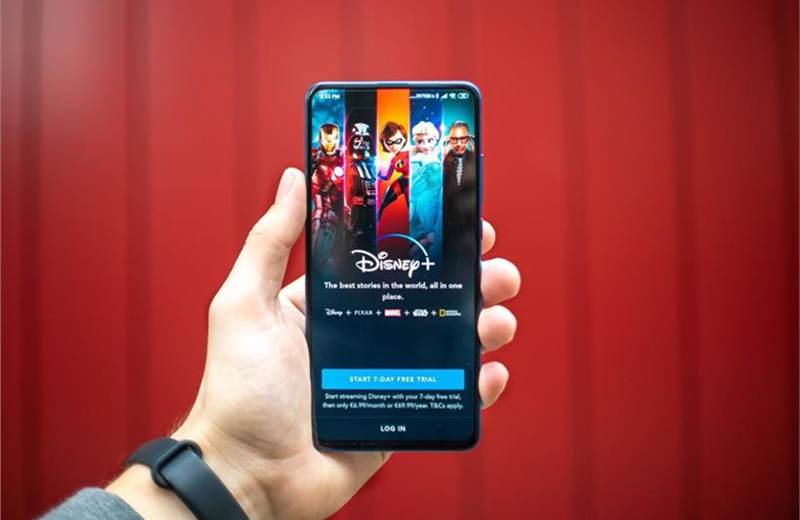 Disney+ exceeded expectations for subscriber growth in its second fiscal quarter, adding 7.9 million new paying users — in the same period that rival Netflix lost customers for the first time in more than a decade.

The Walt Disney Co. streaming service now has 137.7 million paid subscribers globally, it revealed in its Q2 earnings call with investors on Wednesday (11 May), which was 2.7 million higher than analysts expected. Around 36% of new subs are Disney+ Hotstar subscribers, 32% are domestic subscribers in the U.S. and Canada and 31% are international.

Disney+ Hotstar, the media company’s streaming service in Asia, accounted for more than half of net subscriber additions in the quarter ended 2 April, which CFO Christine McCarthy attributed in part to the start of the Indian Premier League season.

By comparison, Netflix lost 200,000 subscribers in the three months to 31 March, a far cry from the 2.5 million it had forecasted to add in the period. Netflix predicted an unprecedented  global paid subscriber loss of 2 million for the second quarter, leading chief executive Reed Hastings to reveal that the firm would consider introducing an advertising-supported tier to reignite growth.

Disney announced in March plans to launch an ad-supported tier for Disney+ in the US later this year, with plans to expand internationally in 2023.

Disney CEO Bob Chapek told investors that the company is in “really good shape” to meet its timeline for the ad tier “largely because we are already doing it.”

“The combination of our ESPN+ streaming tech stack, our experience in Hulu and our software — we think our core advertising capabilities substantially prepare us to already bring this tier into operation. There is nothing we need to acquire or in any significant way develop anything new. This is something that is well greased,” he said.

The media giant said it expects the ad tier to increase Disney+’s average revenue per user (ARPU) and help the streaming service achieve its goal of reaching profitability in fiscal 2024, which McCarthy said it remains on track to achieve.

Chapek said: “The Disney+ ad tier is going to give us the ability to reach an even more broad audience as we expand Disney+ across multiple price points…We can see the additive nature of an ad-driven service that enables us to keep the price lower, made up for by the additional revenue we would get per user on the advertising spending. We believe we can cascade up our net price over time.”

ARPU for Disney+ subscribers was up 9% in fiscal Q2, driven by a significant 55% increase in ARPU among Disney+ Hotstar subscribers. By comparison, ARPU for domestic subscribers increased 5%.

The growth in subscription revenue “partially offset” rising programming and production, marketing and technology costs at Disney+ to support its expansion, McCarthy said.

Disney’s overall direct-to-consumer (DTC) revenues for the quarter increased 23% to $4.9 billion, while its operating loss increased $600 million to $900 million.

The company continues to suffer losses in content sales and licensing revenue due to its decision to pull all of its originals from other streaming services. Content sales, licensing and other revenues for the quarter decreased 3% to $1.9 billion and operating income decreased to $16 million from $312 million.