Creative Critique: Ad Reviews of the fortnight 1 to 15 April 2016 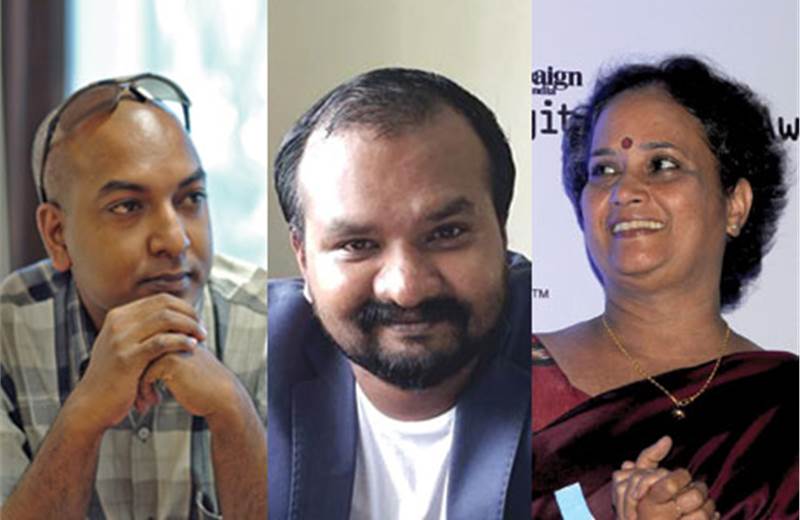