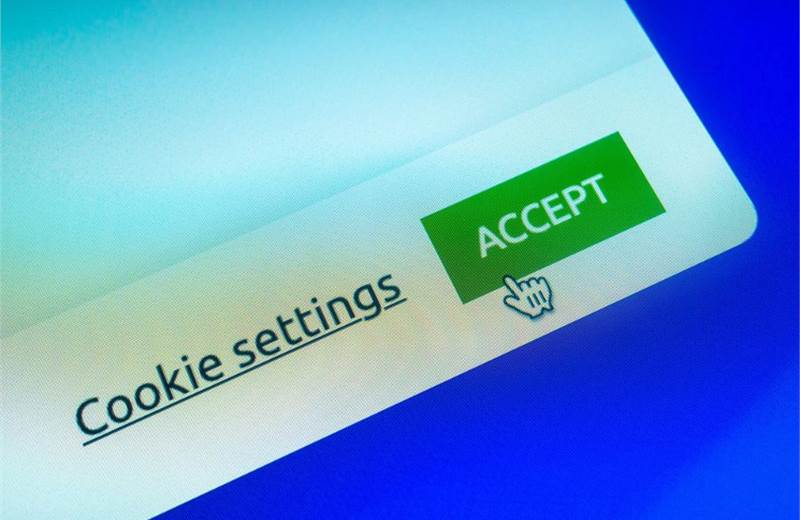 Google has once again announced that it will delay ending third-party cookies in advertising, pushing back the deadline to 2024.

The tech giant explained its decision in a blog post, saying it received feedback that the industry has asked for a longer time to test Google’s new Privacy Sandbox technologies.

“By Q3 2023, we expect the Privacy Sandbox APIs to be launched and generally available in Chrome. As developers adopt these APIs, we now intend to begin phasing out third-party cookies in Chrome in the second half of 2024,” said Anthony Chavez, the vice president of Privacy Sandbox.

In response to the news, Outbrain’s general manager for South East Asia, Benjamin Steel, tells Campaign Asia-Pacific not all advertisers are prepared for a cookie-less world with just a few ad platforms and demand-side platforms being used or even tested in the last three years, usually the walled gardens plus a few others.

This time extension gives those advertisers who have been slower to respond more time to test the top 10 DSPs and ad platforms in their markets, he notes.

“The goal in my view should be to have the top 10 ad platforms and DSPs in each market you want to advertise in tested and ready to go. Make the platforms and DSPs work harder to get your advertising dollars pre and post a third-party cookieless world,” he says.

Demand-side platform The Trade Desk points out that it has always highlighted that Google’s timetable for cookie deprecation is likely to slide because Google understand the value exchange of the internet and cannot afford to disrupt that without a viable alternative in place.

“Brands and advertisers should continue their momentum on their first-party data strategy. Secondly, today, advertisers are under pressure to prove the ROI of every advertising dollar," Mitch Waters, senior vice president for Southeast Asia, India, Australia and New Zealand at The Trade Desk tells Campaign Asia-Pacific.

"As an industry, we are developing new approaches to identity that help advertisers manage reach, frequency, data and privacy across all advertising channels—in ways that will represent a significant upgrade for the internet. This delay will give stakeholders across the industry more time to scale privacy-conscious approaches to addressability that provide long-lasting benefits.

Joshua Wilson, commercial director for Japan and Asia Pacific at Crimtan noted that as over the past few years Google has gone from FloC to Topics to Privacy Sandbox, it is no surprise that the industry ‘is not prepared’.

He says the details around this have been somewhat opaque and the change in direction has had a ripple effect on the industry.

For example, when Apple removed third party cookies, the impact on brands, especially for those where the majority of their audience were on Safari, was significant. Since then, the industry has evolved and there is less reliance on third party cookies now.

This is a kick in the teeth for ad tech companies like Crimtan, who have been championing brands to thrive in the cookie-less world. This announcement will just slow down innovation in our space and allow for ‘bad marketing’ to continue.

"Nevertheless, brands need to be ready now, and not delay their efforts in building more robust solutions to dealing in a world without cookies. With or without Google’s third-party cookies, the goal of marketing should still be growing customer lifetime value and we are able to do this now.”

It has become very hard for Google to make money from an advertising business, while also touting that they are privacy-friendly under the eyes of scrutiny from anti-competition watchdogs.

Chris Brinkworth, the managing partner at Civic Data, says Meta’s recent results means if Google does need to sell off the advertising part of their business, then the value of that business needs to remains as high as possible.

If Google turns off the “data firehouse” without a way to make the books look good, then he says that will not happen.

“Spend will continue and the revenue keeps steady for Google's ads business. That is more damaging than one would think. At an over-arching level, marketers will read this news and feel that they have a stay-of-execution not realising that they already have a massive hole in their activity from other browsers, which is even worse if 99% of your target market are Apple users,” he explains.

“With economies dipping the way they are, that is not a good thing to have inaccurate reporting. That further implies an impact on other parts of the ecosystem as well. Just think of all of the tech businesses, publishers, their investors and agencies etc. who have been focused on these deadlines but once again have been side-swiped by this. Some of those may not be able to survive until the next deadline."