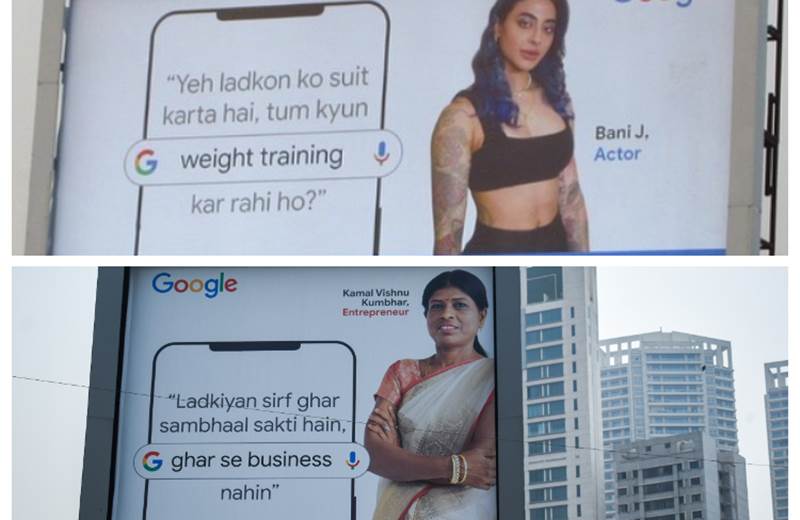 After a two-year gap, the Cannes Lions International Festival of Creativity will be hosting an on-ground event in 2022.
Global creative work will be celebrated from the industry through its red carpet awards nights between 20-24 June.
As always, Campaign India will lead the charge from this region by showcasing all of India's entries to the festival through our 'Cannes Contenders' series.
This is based on the premise that Cannes jurors don’t get enough time to scrutinise and deliberate a piece of work they haven’t really come across before. This series is a way of acquainting them with the good work from India and South Asia before their judging stint. And of course, to acquaint the rest of the industry with work from this region which is competing at the Cannes Lions this year.
Toaster has one campaign which is being entered in two categories:

Even in the 21st century, women in India are faced with taunts like – 'prepare for your marriage and not your MBA' and 'what will people say if you play sports with boys'. These pointed us to a deep-rooted cultural gender bias that holds millions of young women back from asking questions and seeking information. As a result, limiting their potential and dreams.

Google believes information is fundamentally empowering. So, in this context we knew the role of Google voice search lay in challenging this significant barrier and empowering women.
Thus, #SearchForChange was born – an outdoor led Women’s Day campaign by Google India that challenged regressive gender biased voices in society, inspired women to do the same and empowered them with a tool to access their potential and dreams. 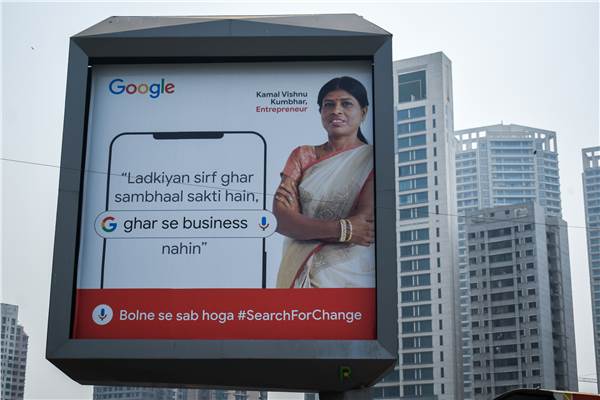 Through strategically developed offline and online assets, and the use of inspiring influencers, Toaster generated a national conversation. And as a result, fought a significant cultural barrier to drive relevance and use of Google’s product, voice search.
While voice search makes access to information easy and intuitive for all, Toaster realised there was another significant barrier that it alone couldn’t overcome; a cultural barrier that’s holding half the population back. Research pointed to gender biased voices inside and outside the home that taunt and discourage women whenever they ask questions. As a result, curtailing them.
Google chose Women’s Day to kickstart this campaign because that’s one day everyone is focused on women. But this was also its biggest challenge. It is a day when almost every brand and individual is focused on creating posts, tweets, stories and reels celebrating women.
In this context, the approach had to cut through all of this.
As the conversation grew online, on 8 March – Women’s Day – Google stepped forward to show women the power of their voice and voice search against gender-biases via the same hoardings. Here inspiring local women heroes featured on these hoardings and women celebrities amplified our message across social media.
To amplify this message further, it launched an inspiring film on social media and TV. This together with digital assets created resonance for our message. All this grabbed the attention of leading national publications who pushed Google's message into dining rooms and kitchens across the country with their articles.