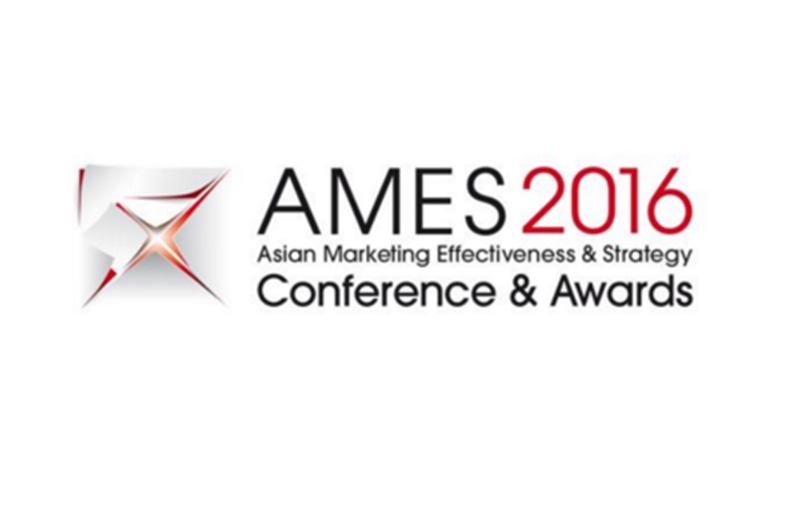 Shortlists in the Asian Marketing Effectiveness and Strategy 2016 competition have been announced.
India accounts for 69 of the 324 entries in contention for a metal at this year's competition, with Ogilvy & Mather leading the charge with 29 shortlists.
Effectiveness
India has 34 of the total 135 shortlists in this category. Ogilvy & Mather leads with 13 entries. BBDO India and Mullen Lowe Lintas Group have six each. J. Walter Thompson has three, while Rediffusion Y&R has two. Dentsu, McCann, MEC and Taproot Dentsu have a shortlist each.
Media Strategy
Nineteen of the 71 shortlists are from India. Ogilvy & Mather has 11, followed by BBDO with five. Mindshare has two and MEC has 1.
Digital Strategy
There are 73 shortlists this year in the Digital Strategy category, of which nine are from India.
Five of the Indian shortlists are from Ogilvy & Mather, three for its campaign 'Make Love Not Scars' and two for Daman and Diu Tourism.
J. Walter Thompson has two shortlists here (Perfume Portraits for Unilever and I'm Not Down for Unicharm).
FoxyMoron (for Ariel Share The Load) and Namit Prasad (Citibank N.A.) are the others in the race for awards.
Data & Analytics
Of the 32 shortlists in Data and Analytics, six are from India.
TLG (2), Maxus, MEC Global, iProspect and Mindshare are in the race for metal.
e-Commerce
One among 13 shortlists in e-Commerce is from India. Orchard Advertising's work for Amazon is the sole contender from the country.