‘The work will separate the good from the bad’: Joono Simon

Brave New World’s founder on his vision for the year-old outfit, turning profitable in six months, and moving the status quo with integrated work 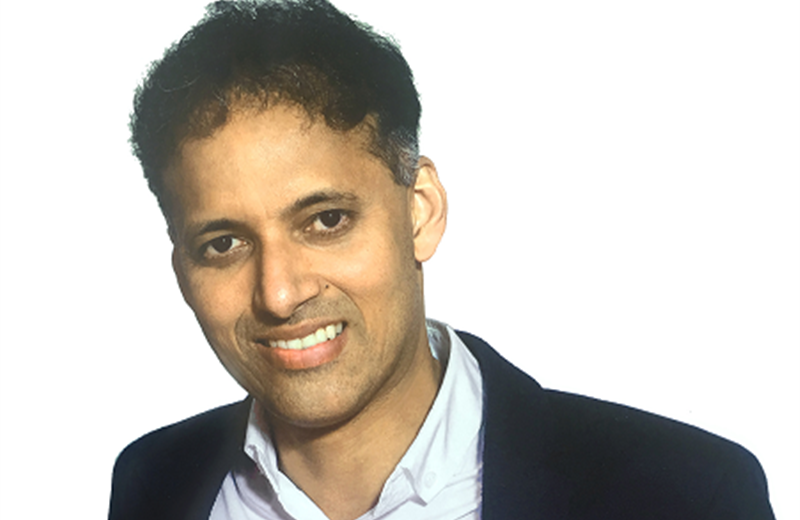 Pocketman with subtitles from Brave New World on Vimeo.

Meet Pocketman. A man challenged to live for 48 hrs with only the contents of his 13-pocket jeans. And the help of fans on social media. He was given 5 minutes to pack in as much as he could, including a mobile phone, and was then locked in a box and livestreamed. His task? Prove that a man can live out of his Pocketman jeans.
ZAGO Bengaluru Human Flag Day
Once engagement on the brand-free hashtag #FittestCityBLR had reached a considerable mass, the brand hijacked its own hashtag by creating an even larger, culture-sharp hook – it responded’ to #FittestCityBLR with the creation of an event called Bengaluru Human Flag Day. The challenge was to help the brand own a long-standing visual and emotional mnemonic that epitomised its stand on fitness and health. The agency noticed that within the fitness circles of the city and the country, a particularly challenging feat seemed to be gaining cult status  – The Human Flag. So it seized the moment with the creation of Human Flag Day.
MAST & HARBOUR
A custom-created mobile experience with a user journey starring the phone’s shake functionality. The experience is a 16-film rich video travelogue of a young couple and a pair of specially created digital dice that can be rolled on shaking the phone. One die displays actions, the other displays locations. Viewers get to control which moments of the story would be revealed to them by shaking their phone and rolling the dice.
Titan (O&M)
This Diwali, gift time (O&M)
Bangalore-for-Chennai "What started as an internal initiative to help the victims of the Chennai floods soon snowballed into a global relief operation with its head quarters at the Brave New World office. The idea to collect and distribute power banks was born from the realisation that the main problem was the lack of communication owing to the loss of electricity. The flood victims were unable to charge their phones and couldn't get in touch with their families and the relief workers on-ground."
LANGUAGE OF THE LEAVES - THE SOCIAL TREE Total Environment's new project, Pursuit of a Radical Rhapsody, comes with full-scale trees on every floor. Hence its chosen brand   ambassador was a Social Tree – one that would even interact on social media.
Titan Raga (O&M)
A campaign that celebrated the liberated Indian woman  (O&M)
Kurkure Firestarter (JWT)
Winner at the inaugural Promo Lions
Indian Red Cross - Give (JWT) Work that wowed the Cannes Lions juries (JWT)
(This article first appeared in the 29 April 2016 issue of Campaign India.)