Why Man City is launching a series on Amazon Prime

At the premiere of All or Nothing: Manchester City Tom Glick, chief commercial officer of City Football Group, explained that objective of the Amazon Prime docu-series "was to bring fans closer to the club" as City Football Group believes that the future of sports marketing lies in "more engagement, more insight, and more understanding."

The series underlines streaming services' commitment to original football content, with Netflix having released a similar series First Team: Juventus at the beginning of this year.

For Manchester City FC, Glick stated that the partnership with Amazon represents an opportunity to work with "a global company, with distribution to consumers all around the world", therefore expanding their already global brand presence.

As for Amazon, the series acts as another lure for consumers to sign up to their yearly Prime subscription, and complements its recent acquisition of some Premier League games, becoming the first over-the-top streaming service to successfully bid for exclusive rights. It's also an opportunity to understand the consumer habits of football fans, as data they recieve from viewers of this content will live alongside their habits on the Amazon website.

Glick stated that the series will not replace, but instead complement Manchester City’s already strong in-house content offering, the City TV and YouTube channels, the latter holding 1.3 million subscribers and primarily focused at existing fans.

Attendees at the blue carpet premiere included the full playing squad, manager Pep Guardiola, and executives from both City Football Group and Amazon.

John Stones, Manchester City’s defender who recently starred for England during the World Cup, said the filming process was "fun, [Amazon] were in the background" and that the docu-series will "show what footballers do on a daily basis, and change the perception of a footballer".

The series, a collaboration between MediaPro, Prime Video, Manchester City, IMG, and Film45, is not the first All or Nothing series, previous series' having featured American football teams as well as the New Zealand All Blacks rugby squad.

City Football Group extends beyond just Manchester, owning clubs in the US, Australia, Japan, Spain and Uruguay. Glick welcomed the idea of expanding this reality TV-style series to other clubs, commenting that "it’s the kind of thing that we could pull off, perhaps with another club, in the future".

All or Nothing: Manchester City is available on the streaming platform in more than 200 countries worldwide. 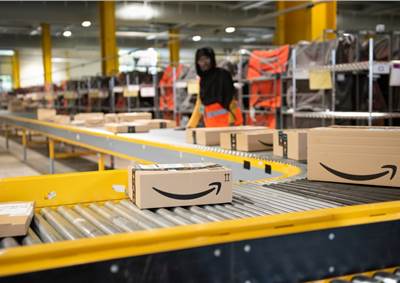 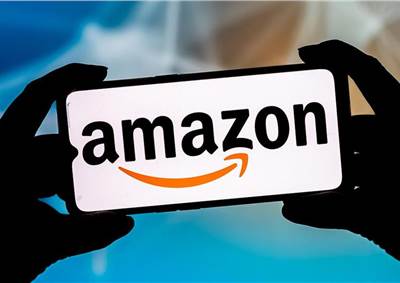