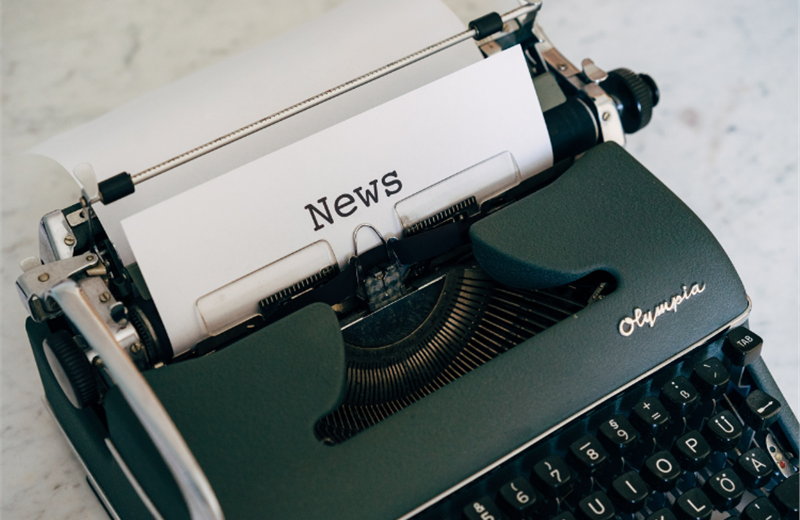 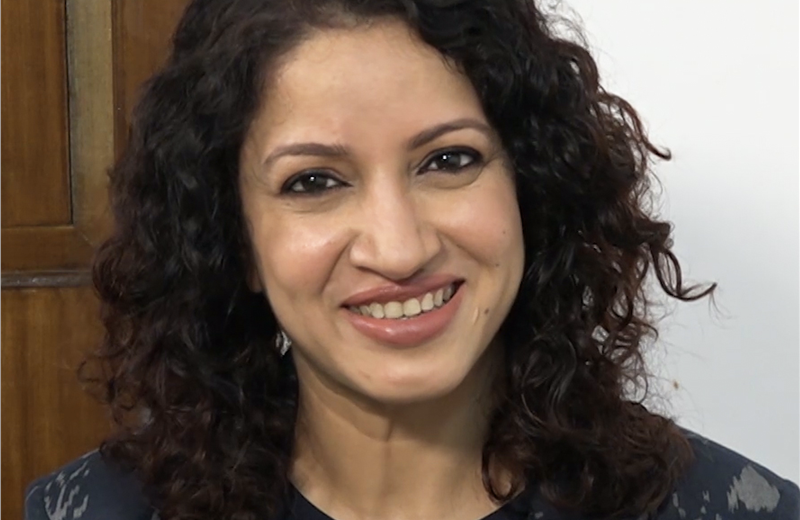 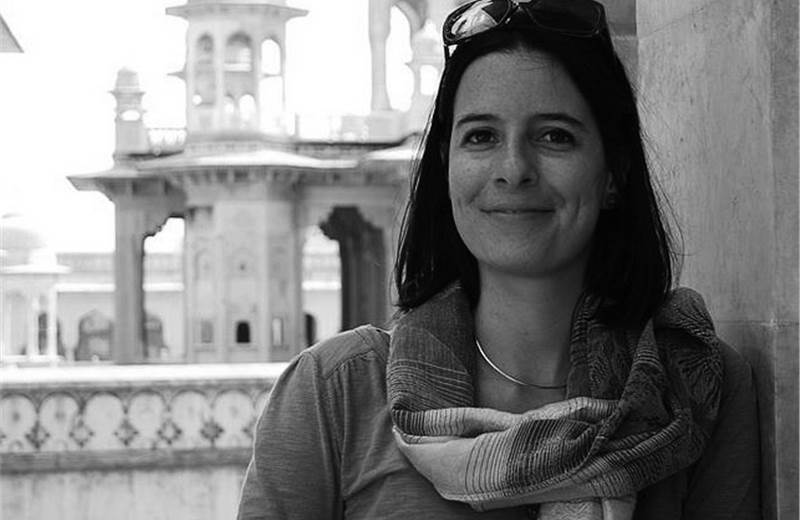 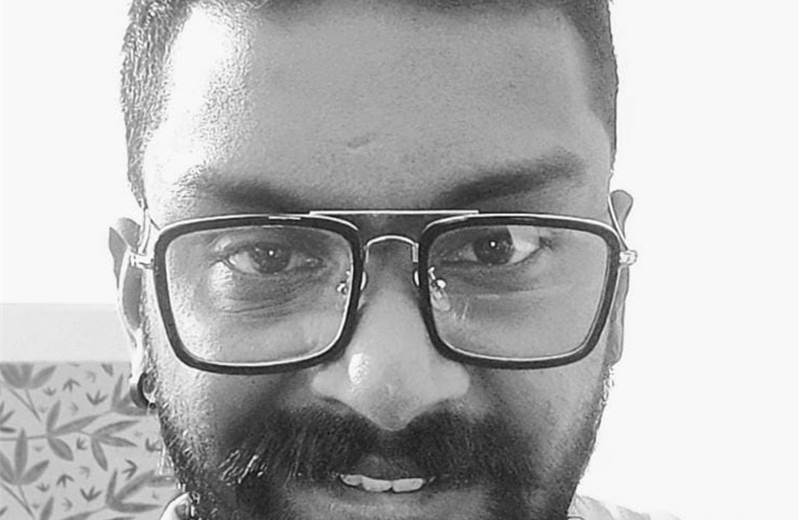 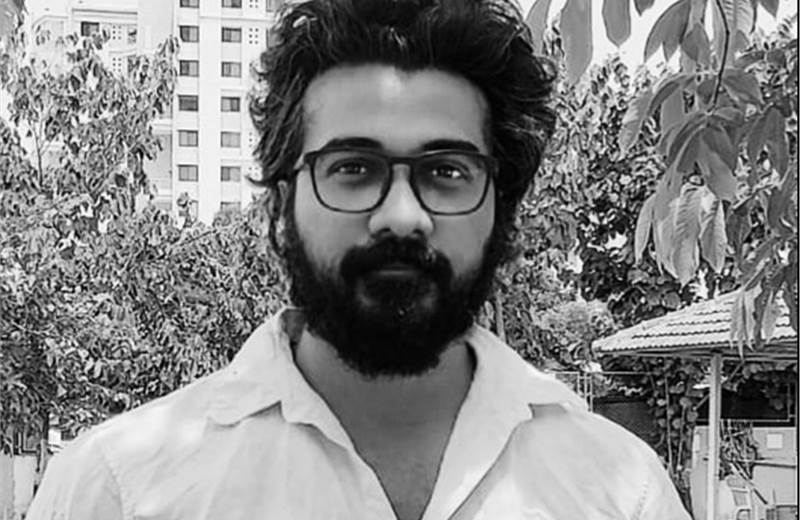 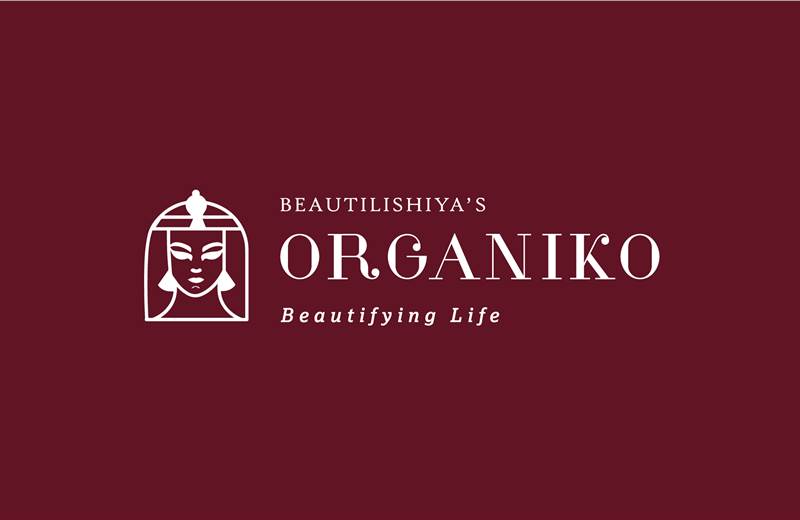 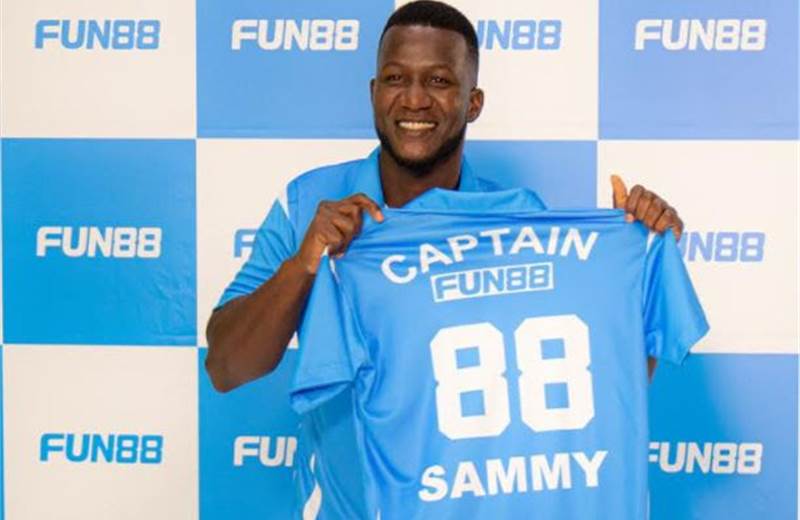 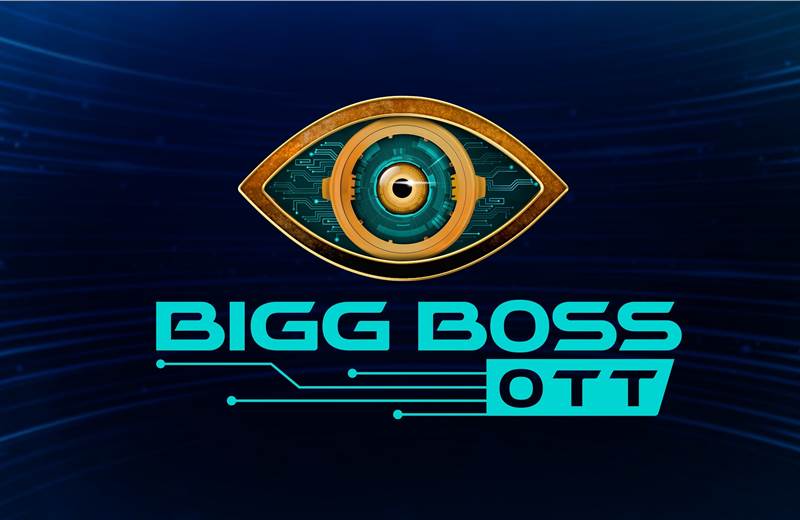 Bigg Boss to release on Voot
Viacom18 has announced that its show Bigg Boss will be released on its OTT player Voot six weeks ahead of its launch on television. Called Bigg Boss OTT, it will premiere in August 2021 with an interactive 24*7 live feed from the house. After the completion of the digital exclusive, the show will launch on Colors.
Daren Sammy for Fun88
Fun88 has announced the signing of Daren Sammy as its brand ambassador. Sammy is a two time T20 World Cup winning captain for West Indies. The partnership will see Sammy feature in a series of brand films targeting sports fanatics which will be titled #LagiShart.
Voxxy Media wins the influencer marketing mandate for Budweiser India
Voxxy Media, has bagged the influencer marketing mandate for Budweiser in India. The agency team will be responsible for the brand's overall influencer management and will play an important role in meeting specific campaign objectives. It will also continue to increase brand awareness and help gain traction within the target media.
Skincare brand Organiko unveils new brand identity
Organic beauty and skincare brand – Organiko – has unveiled its new brand identity. The rehaul comprises a new logo and a new brand positioning. The new logo takes inspiration from Cleopatra – depicting intellect and beauty. The two types of elements used in the new brand identity are derived from different themes: the floral leaves and flowers in earthy tones are inspired by Egyptian art, elements and murals, while the herbs and plants aim to remind users of Ayurveda and an organic touch.
Gozoop names Aadheeraj Krishna creative director
Gozoop has appointed Aadheeraj Krishna as creative director and head of production. He will report to Amyn Ghadiali, vice president - business and strategy, Gozoop.
Clevertize appoints Suman Mani as creative director
Clevertize, an integrated marketing agency, has appointed Suman Mani as creative director. Mani moves from Cheil India where he was creative director. In a career spanning 14 years he has also worked with Dentsu Webchutney, JWT and Hakuhudo Percept.
Elodie Nerot joins Elephant Design
Elephant Design has announced the appointment of Elodie Nerot as lead designer. This is her second stint with the agency having being a part of it in 2012/13. She moves from DSK ISD Rubika where she was design instructor.
Adfactors launches nine-month accelerator programme for campus recruits
Adfactors PR has launched an accelerator programme to fast-track over 150 of its 2021 campus hires. The training programme has been co-created by the School of Communications and Reputation (SCoRe), and the agency's learning and development team. The objective of the initiative is to empower campus recruits and help them transition into the role of PR consultants.
Oyo appoints Nitin Thakur as head of communications
Oyo has announced the appointment of Nitin Thakur as the head of communications. He will be responsible for the brand’s internal and external communications. Thakur will also work on empowering entrepreneurs of small and independent hotels and homes, by providing full-stack technology and bringing affordable accommodation for guests.
Mirchi forays into North America with its launch in California
India's music and entertainment company, Mirchi, has fortified its presence in the USA, with the launch of its operations in the Bay Area, California. In line with its vision to expand its global footprint and cater to the South Asian diaspora across markets, Mirchi aims to introduce its radio, digital and live events solutions to the city.
Priyanka Sinha Jha joins 9X Media as SVP and head of SpotboyE
9X Media has announced the appointment of Priyanka Sinha Jha as SVP and head of SpotboyE – India’s leading entertainment news portal. Prior to joining 9X Media, she has had stints with Screen, Hotstar, Star India and Network18 to The Indian Express, Hindustan Times and Magna Publications. At SpotboyE, she will be leading the editiorial team and be responsible for the growth and monetisation of the portal. 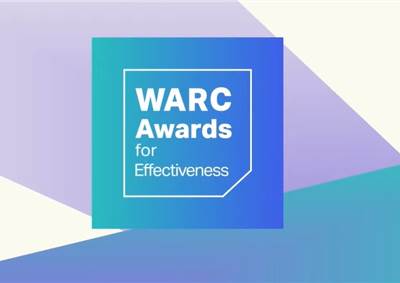 WARC Awards for Effectiveness 2022: Oyo and DDB Mudra among winners