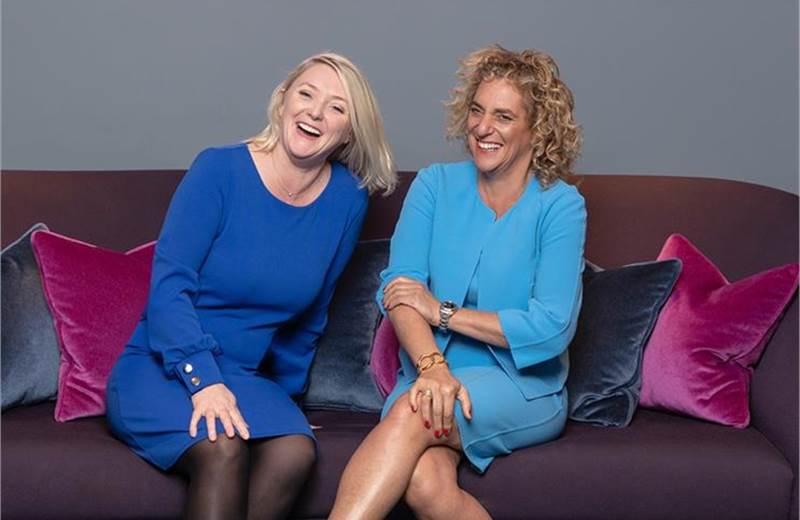 It means the end to one of the august names in global advertising, J Walter Thompson, which was founded in 1864.

Wunderman was founded as a direct marketing agency by Lester Wunderman in 1958.

"We wanted it to feel new," Edwards said in an interview with Campaign, explaining why the agency has adopted a new name.

That language suggests Wunderman Thompson will be competing against consulting firms such as Accenture and Deloitte, a recent entrant to marketing services, as well as traditional ad agencies.

"Creativity has always been something I’ve been passionate about," Edwards said. "It makes us stand out against the consultants. It’s the one thing we’ve got."

Edwards said she had been surprised to discover that the two agencies share a number of clients, including Shell, Unilever and Nestlé, and simplifying their offer was "compelling".

She said: "To achieve transformative outcomes, clients today need inspiration that is rooted in data-driven insight.

She insisted the merger is not a "a cost-cutting exercise", saying: "This is first and foremost about creating a new organization."

Only the appointments of Edwards and Ingram have been decided at this stage and a new logo for the merged agency will be unveiled at a later date.

Wunderman Thompson will have one P&L from 1 January and the leadership will decide on senior executives on a market-by-market basis over the next three to six months to achieve what Edwards called the right "balance".

Edwards dismissed the suggestion that it was effectively a takeover of JWT by Wunderman.

"I don’t see it like that," she said. "Then it would be me running it and we would be calling it [just] Wunderman. JWT has a big client list and is a brand that has been around 150 years. We want to be respectful of that."

The merger has been rumoured for months as J Walter Thompson has been struggling.

Mark Read, chief executive of WPP, said: "Wunderman Thompson is a formidable combination, bringing together the capabilities our clients are demanding – award-winning creativity alongside deep expertise in technology, data and commerce – in a single organisation.

"Clients want greater simplicity from their partners and this development, like others at WPP, is designed to reshape our company around their needs.

"It’s great news for our clients that we can combine the best of JWT and Wunderman in a single agency, and it’s great news for WPP as it allows us to compete more effectively in the sectors with the most significant opportunities for future growth."

Ingram said: "Both JWT and Wunderman have been built by the commitment of many talented people who combined capabilities will further distinguish us in the market.

"Coming together was a decision driven by the opportunity to better serve our clients, expand our offering and create an agency effectively positioned for the future."