Come February 2016, and Mandeep Malhotra will head to see the Northern Lights in Canada. With him will be Social Quotient’s MD Samyak Chakraborty. The agenda gives us a glimpse of the adventurer in first-time entrepreneur Malhotra who seeks newer things in life, and his fondness for time spent with friends.
The doting father is also an avid biker. His Harley Davidson was among the first 10 bikes sold in Mumbai after the brand launched officially in India. He really looks forward to these rides, and thoroughly enjoys the experience of gearing up for each one. “The whole thing of getting geared up itself is something I look forward to – it takes a good 30 minutes. And then the long ride,” he says. Before the Harley came into his life, it was a Royal Enfield that was part of his explorations.
His first car, in Delhi, was a Fiat in Delhi. He even remembers the number, fondly: DNA 2141. A Maruti 800 followed in Chandigarh, bought second hand, post his marriage. The current car that moves him around is an XUV500. The next upgrade is not for him, but his father, who ‘is not getting any younger’. So the mandate is to upgrade him to a self drive Baleno or Swift. His own wish list has a Range Rover on it, something he says he cannot afford at the moment. He quips, “Maybe after we see our first books close in March.”
The Old Monk loyalist has had his iPhone for the last to years. He moved to Apple when his employer ‘upgraded’ him to a Mac from his iPad four or five years ago. “So I thought it was time to grow. But jokes apart, the sync is what made me move to the iPhone,” he reveals.
When it comes to food, he says, “Non-veg for sure” without a pause. He swiftly explains that it is not the ‘Butter Chicken’ on the top of the pecking order but Thai cuisine, followed by Chinese. A distant third, is Mughlai.
Malhotra is hardly bothered about perfume or fashion brands, but is at the receiving end of compliments for ‘the way he carries himself’, he has been told. Here’s how he does it.
He picks his trousers first. And then, he picks one of the three or four plain white turbans that are always stocked in his wardrobe, dyeing them to match the pants. Why not match them to the shirt? He responds: “I don’t want to be a flower pot.”
The colour coding extends to shoes. Be it Nike or adidas, it has to have colours.
Asked how he carries it off, his response is: “I don’t get cautious of what I wear, so there is no conscious effort to ‘carry it off’. I guess that comfort shows.”
Among TV shows, Malhotra’s favourites are Castle, CSI, Everybody Loves Raymond and the like. What about Mad Men? “Of course I’ve seen Mad Men. Not my show.”
(An abridged version of this article appears in the issue of Campaign India dated 22 January 2016.) 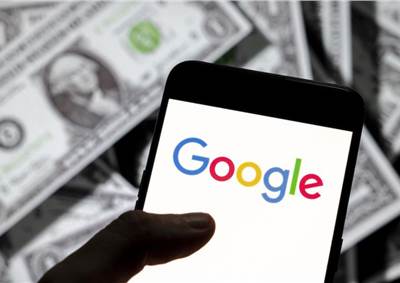 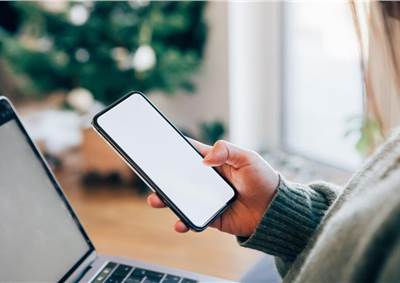 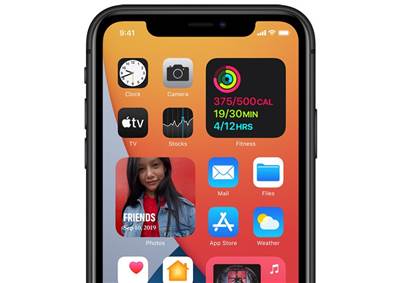 Opinion: iOS 14 and data privacy - have we finally gone too far?