The APAC chief executive officer for Essence, had joined the group as MEC's managing director for South Asia 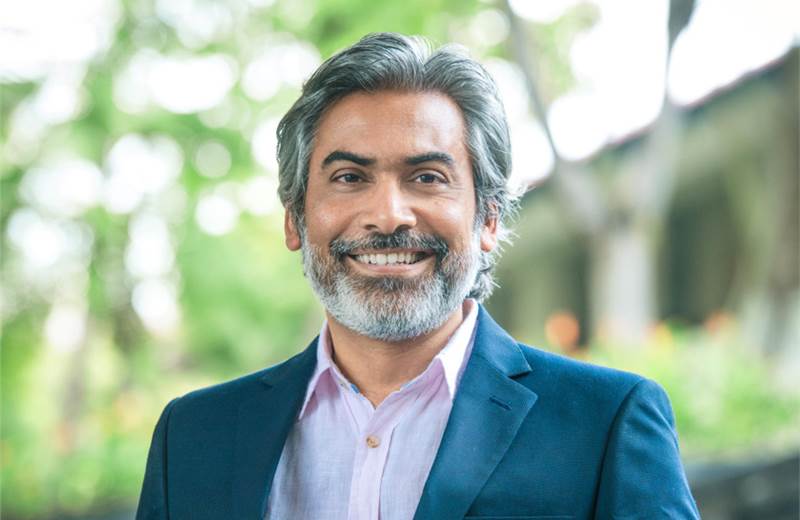 T Gangadhar, CEO - APAC, Essence, has exited the agency. Gangadhar had joined Group M in 2008 from Sony Pictures Networks.
After the Maxus-MEC merger, he transitioned to lead Essence, first as chairperson for the Indian offering, and then on an APAC level as president - growth and strategy. He was appointed CEO, APAC in September 2020.
In a LinkedIn post, Gangadhar said:
Last month, I ended an incredibly-enriching, four-year-long innings at Essence during which I had the privilege of leading this fantastic agency in APAC. I am deeply grateful to Kyoko Matsushita (She/Her), Ashutosh Srivastava, to the lovely people at Essence, and to our terrific clients, for their partnership and support - without which my job would have been infinitely harder. Working with some of the brightest and most compassionate people in the business has helped me become a better version of myself - both, professionally and personally.
This also marks the end of a fourteen-year journey at GroupM. I would be remiss if I missed thanking the wonderful folks at my previous agency MEC (now Wavemaker), and at GroupM - many of whom have gone on to become good friends.
Before I embark on my next gig, I will be taking time off for some much-needed R&R. Over the last two years, I have come to realise the importance of being kind to yourself, and I urge you to find your own ways to do that.