Organisers of Spikes Asia 2013 have announced the final set of jury members.

Terry Savage, chairman, Lions Festivals, said, “With so much inspiring and forward-thinking work coming from the region, we’re delighted to have such a great team confirmed to judge this year’s entries. We look forward to seeing these talented individuals come together in Singapore to collectively judge and ultimately decide on the winners of the 2013 Spikes Asia awards."

The Spikes Asia Festival of Creativity is a result of collaboration between Lions Festivals and Haymarket, publisher of Campaign India and Campaign Asia. 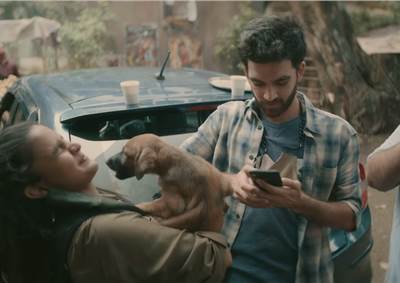