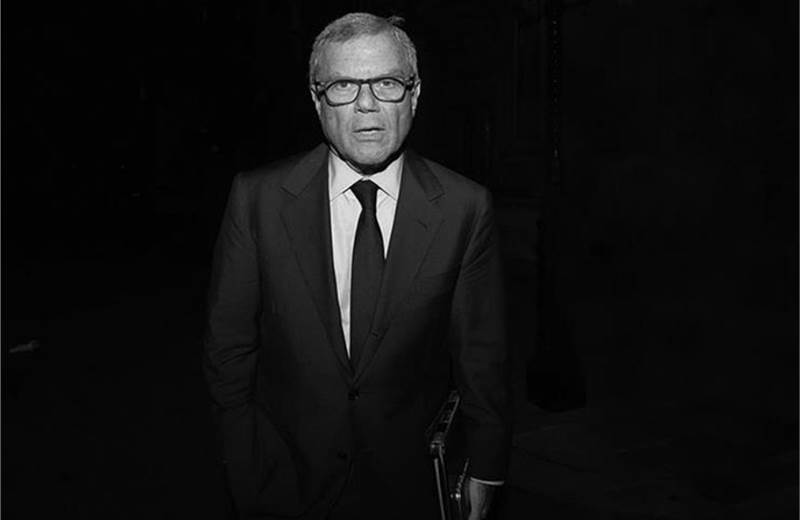 Investors in the company behind Media.Monks took fright this morning after S4 Capital warned staff costs were rising faster than gross profit in its content practice.

Shares in the acquisitive venture led by former WPP boss Sir Martin Sorrell were pounded at the market open, sinking as much as 50% below yesterday’s close of 224.2p.

While S4’s trading update revealed the company was confident in hitting its 25% top-line growth expectations for year ending 31 December, it admitted that its bottom line would be hit by unexpected rise in 'hiring and staff costs'.

It said: “As a result, the board has decided that it would prefer to lower expectations for its target EBITDA for the full year to approximately £120 million whilst maintaining the target of 25% like-for-like gross profit / net revenue growth. The board notes that analysts currently forecast EBITDA in the range of £154-165 million.”

The staff costs issue, it clarified, is concentrated in its content practice. It still expects its data and digital media practice and technology services practice to deliver 'healthy' EBITDA margins for the full year.

Its response to the issue is to introduce 'significant cost reduction measures, including a brake on hiring and discretionary cost controls'.

However, it stressed that its investment in strengthening financial controls, risk and governance, following operational problems revealed in May would not be impacted by these measures.

Analysts at Peel Hunt called the trading update "very disappointing" but highlighted "the silver lining that cient demand continues to be strong" and maintained a buy rating on the stock.

The growing difficulties at the group have already led it to axe annual bonuses for Sir Martin Sorrell and the other executive directors.

Its formerly high-flying share price, which has smoothed its strategy of making bolt-on acquisitions and peaked at 870p in September, has declined precipitously over 2022.

The weakening started last autumn when S4 told investors its profts would be lower than expected because of investment in the business.

It further alienated shareholders when it delayed its 2021 results twice in spring this year before admitting a number of accounting errors. The company itself described the delay as 'unacceptable' and 'embarrassing'.